It’s a little island which you can get to via Batch & Co Spritz Boats, including a complimentary glass of spritz on the voyage over.

I was lucky enough to be able to go to the Friday session which was nice and chill. Tickets hadn’t sold out on this day so it wasn’t as packed as it would have been on Saturday and Sunday which was so nice as there’s nothing worse than a jam packed event!

The weather was lovely and the vibes were so relaxed as people were soaking up the sun’s rays and enjoying the tastings. 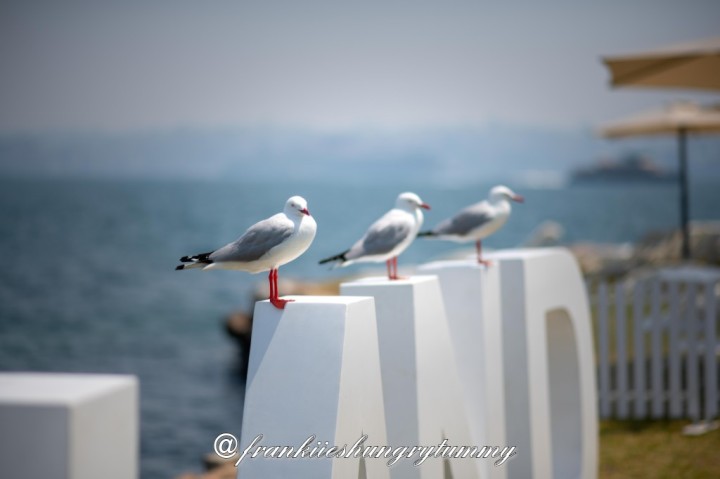 The experience I won came with transfers to and from the island, a tasting tumbler, five wine tastings per person and attendance at the Wine Selectors masterclass.

When you reach the island you’re gifted with a Wine Island water bottle and some bubbles. 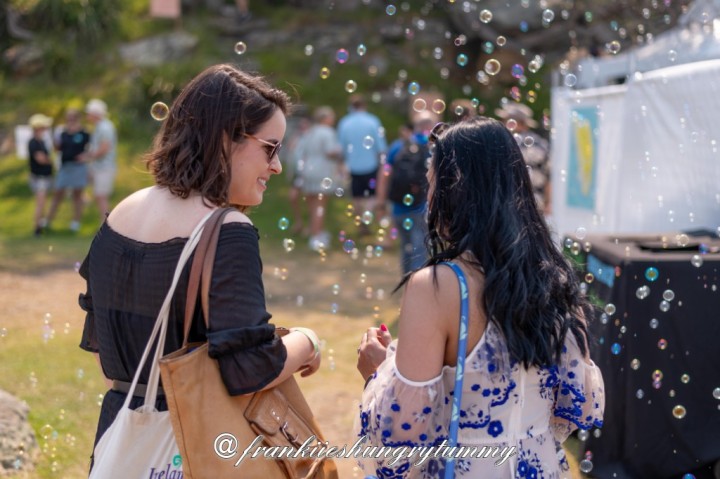 There were quite a few wine stalls, Manly Spirits gin, Jetty Road Brewery beer, Brix Distillers rum, about a handful of places to eat and a Napoleon Perdis beauty bar.

I opted for Chur Mediterranean having the lamb souvlaki and loaded fries which were both so good (I’m really into Greek food at the moment)! 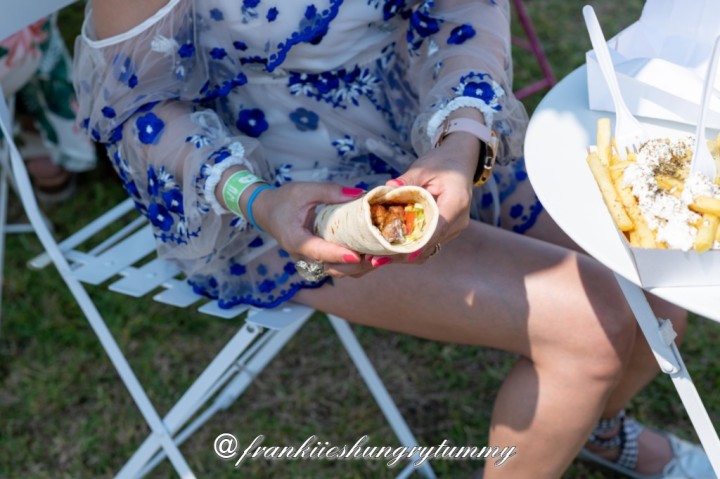 For dessert, local faves N2 were on the scene offering two choices of vanilla ice cream and mango sorbet with your choice of mix-ins. 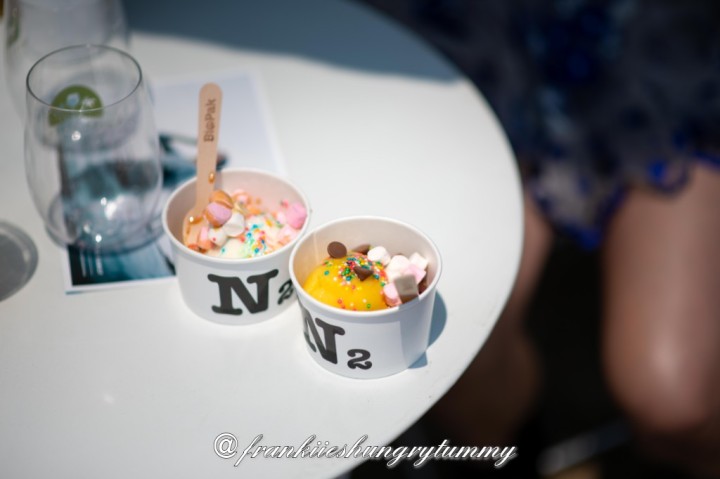 If you’ve been wondering where these guys have been, they’ve shut up all of their stores and gone to catering instead so if you want something fun at your next gig, be sure to hit them up!

Tastings were a plenty with you being able to purchase more currency to load onto your bracelet for a one off fee.

Some of the bottles were quite funky.

The Wine Selectors masterclass was quite good as they offered you a range of different rosés, outlining the background notes of each one.

You can also do a little exploring and have a margarita just to change things up.

You have to climb a set of stairs for your liquid reward so be sure to have a bit of a wander around. 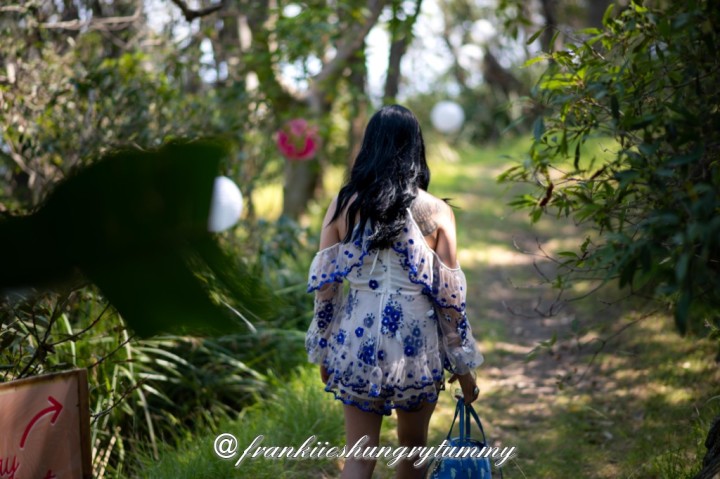 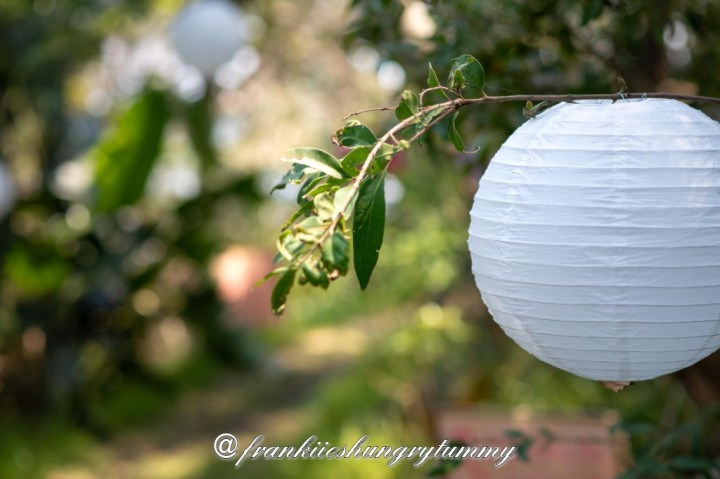 On the way down and back around, you’ll be able to walk closer to the water where it’s nice and peaceful.

Finishing off a four hour experience, you’re waved off with a bottle of water to hydrate you after a days worth of drinking.

Be sure to hold onto your hats as the ride back is a windy one!