If you ever wondered how to make Thai food look good on instagram, Thai I M is the answer to your prayers.

I’ve never seen Thai food look as good as what you’d find here and the taste of the dishes don’t fall short of their looks either.

I was lucky enough to be able to try this little newbie out courtesy of Food Blogs Media and it definitely didn’t disappoint.

First off we were greeted with some drinks. Lemon lime bitters, lychee lemonade and Thai milk tea to be exact. Have you ever seen a more pretty looking Thai milk tea?! 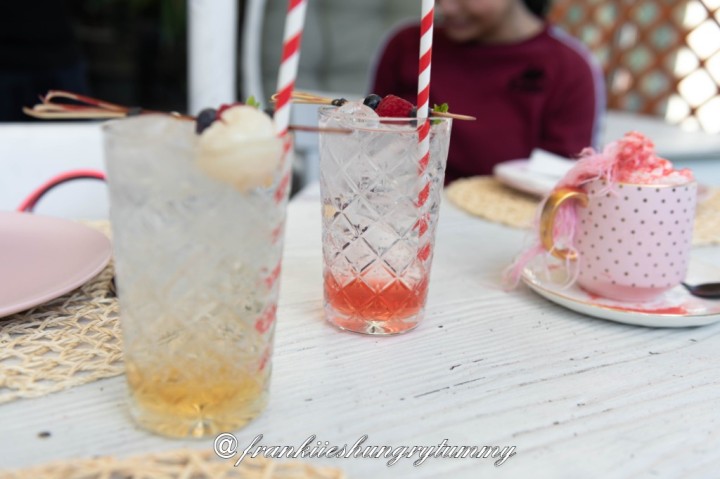 Next, we had some money bags filled with prawn and veggies, accompanied with plum sauce as an entrée to share.

Cooked perfectly; crispy on the outside and soft on the inside, these guys didn’t skimp out on the prawn filling.

For the mains we had five dishes.

First was pineapple fried rice which was topped with crispy cashews. This just made it that little bit extra and added a nice touch.

To accompany the rice was some crying tiger which is marinated beef.

You guys definitely have to try this one as the flavour of that beef seriously good. 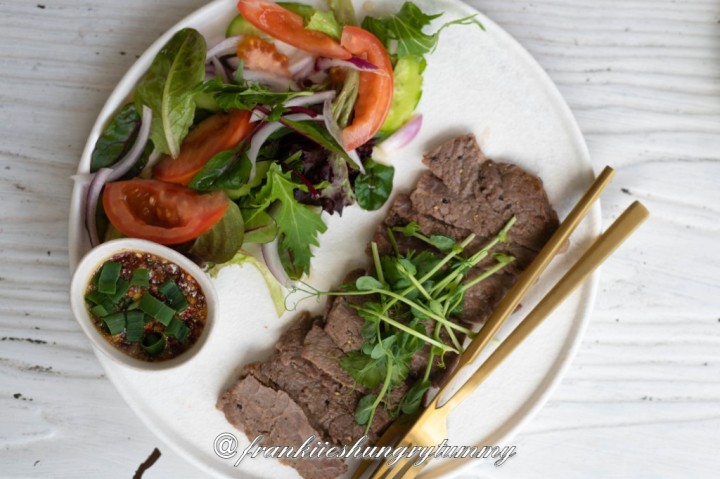 Next up was some pad Thai.

You can’t go wrong with this staple dish if you’re not bold enough to try anything new. The flavour was spot on and the noodles weren’t too soggy like you get at some other Thai places.

The fourth dish was the crispy fish in cashew nut sauce with a side of boiled rice.

The fish in this one is battered which makes it that little bit yummier. I mean who doesn’t like batter on their food to give it that extra crispness?! 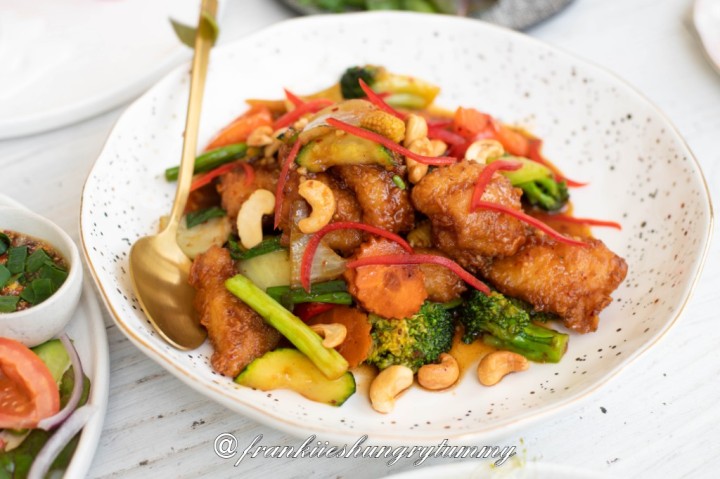 The fifth dish was the salt and pepper squid which was again, cooked to perfection. Not chewy like most places, it was almost as soft as the fish.

For the desserts we had the roti crepes with blueberries and ice cream.

Such a pretty dish and super tasty too. I’ve only had roti once before at Mamak and it was served to me like a witches hat so this was something new for me. 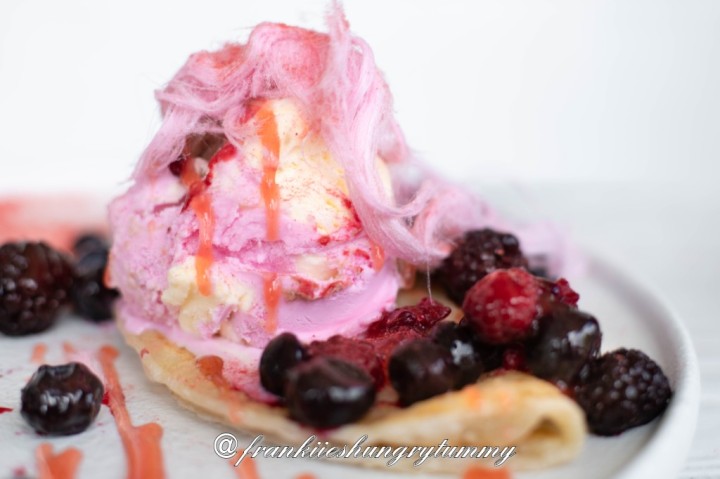 The fried ice cream which is so pretty, has two flavours inside – strawberry and vanilla, topped with fairy floss.

Also another winner on the dessert end as it was still nice and crispy on the outside but held the cold of the ice cream for ages and didn’t go soggy while we took our photos. 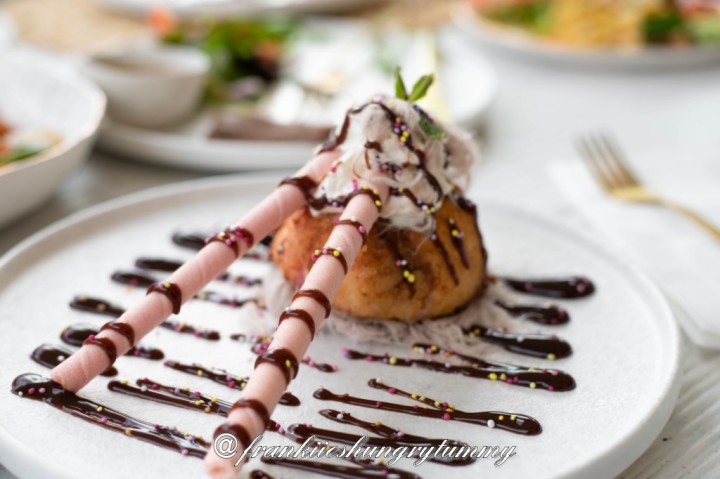 The mango with sticky rice was the final dessert. The detail in this dish is just so pretty.

The sticky rice looked like a perfect pink igloo with a drizzle of snow.

This little place is such a hidden gem as it separates itself from the rest of the other Thai eateries on Church Street with its standout dishes, it’s definitely one to try.