If you’re looking for somewhere different to eat, look no further than the Bored Monkey in Narrabeen.
Labelling themselves as a fine dining restaurant these guys are ahead of their game in looks, taste and price!
With a change in management earlier this year, these guys got a group of foodies in to try their new spring/summer menu. 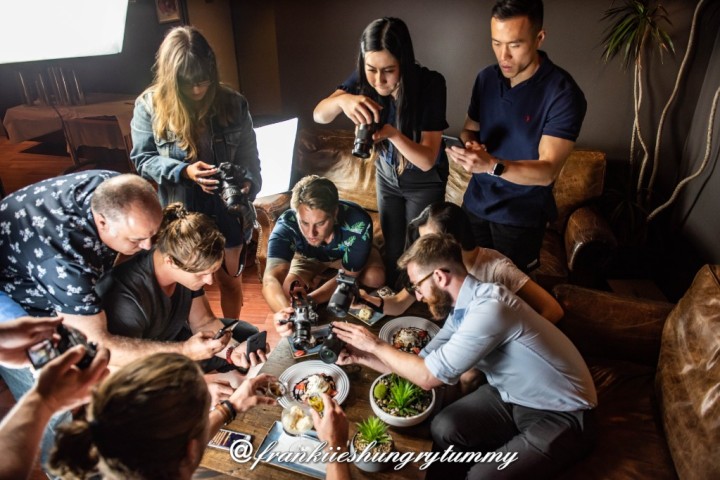 Upon arrival we were given plates of garlic bread, Sydney rock oysters and mixed olives. The oysters had been sourced from the Sydney Fish Markets earlier that day so you know they are fresh. 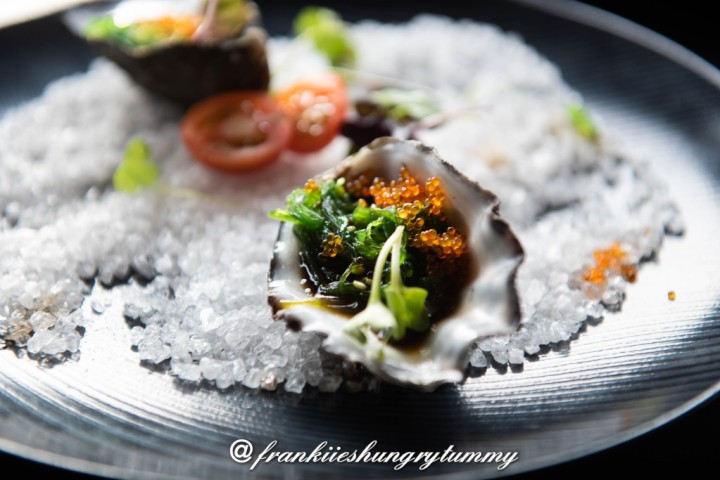 The garlic bread was flavoursome and super crispy which was nice and the olives were a mix of green and black with a garlic infused flavour. 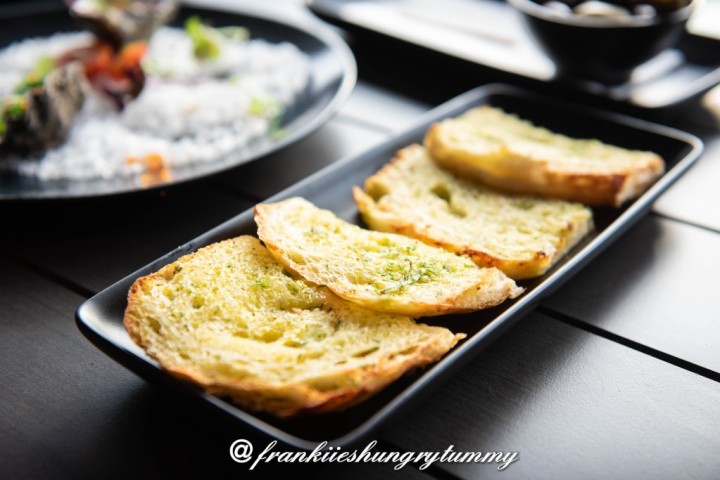 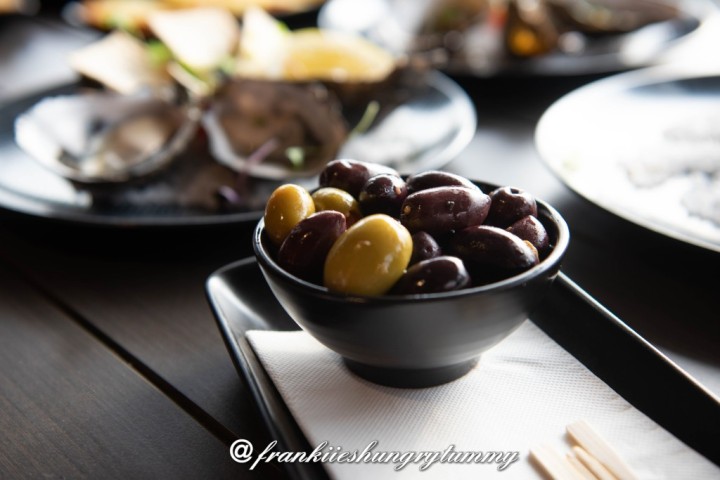 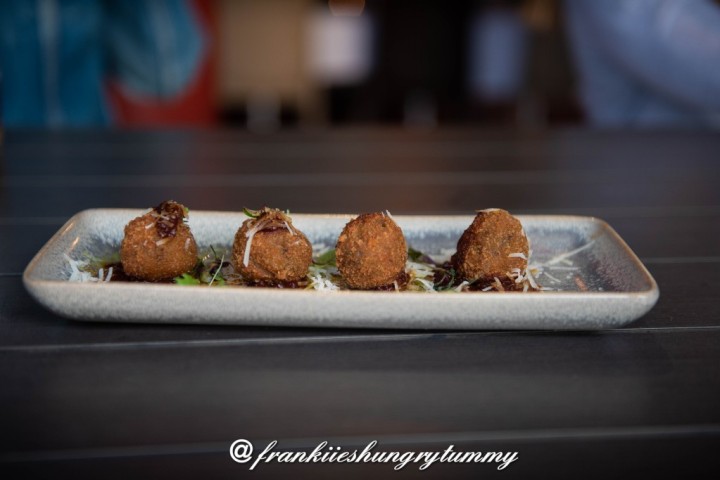 The karaage chicken was moist and flavoursome. 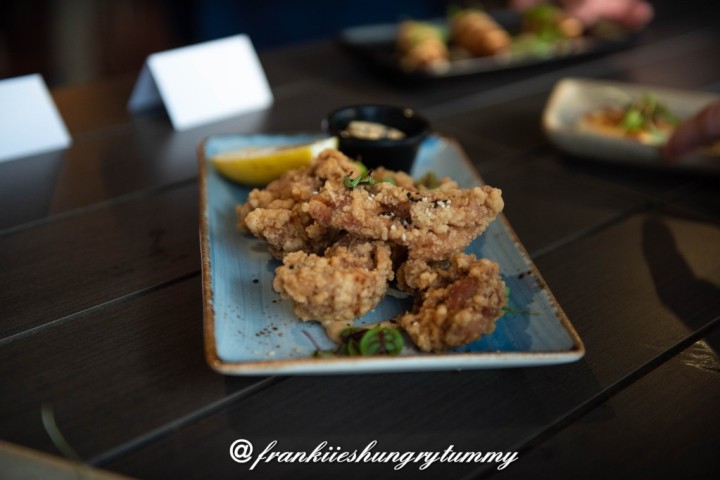 The chicken wings were such a dream. Their marinade was just delicious! 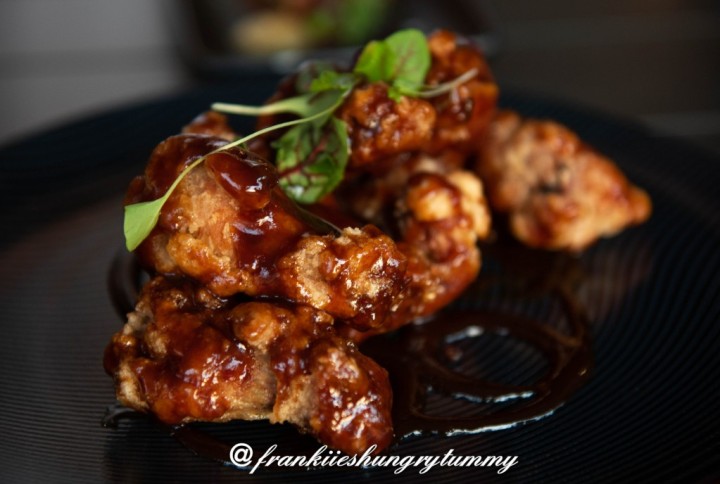 Entrees included pork belly, zucchini flowers and black mussels.
The bangalow crispy pork belly was right on point with its crackling and was served with chorizo jam. 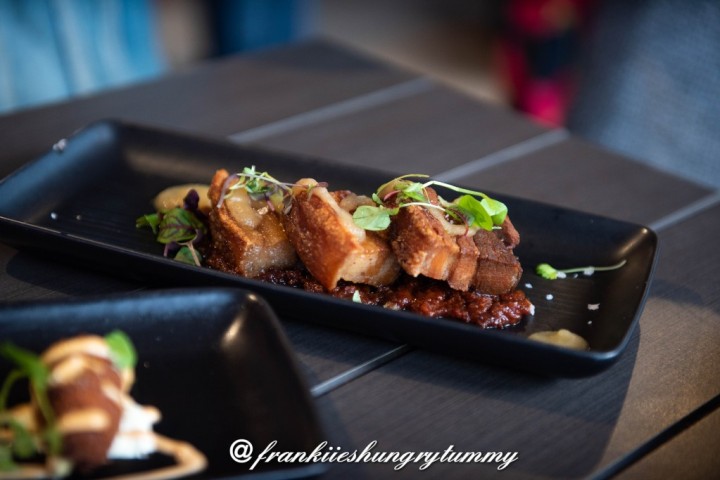 The zucchini flowers were filled with ricotta and goats cheese, fried and served on caponata. These were just divine! They were crispy on the outside and soft on the inside.
The Kinkawooka black mussels were steamed and served with garlic, chilli and homemade tomato sauce – such a good flavoured combo! Mussels always taste so good with chilli, garlic and a red based sauce and this definitely did not disappoint. 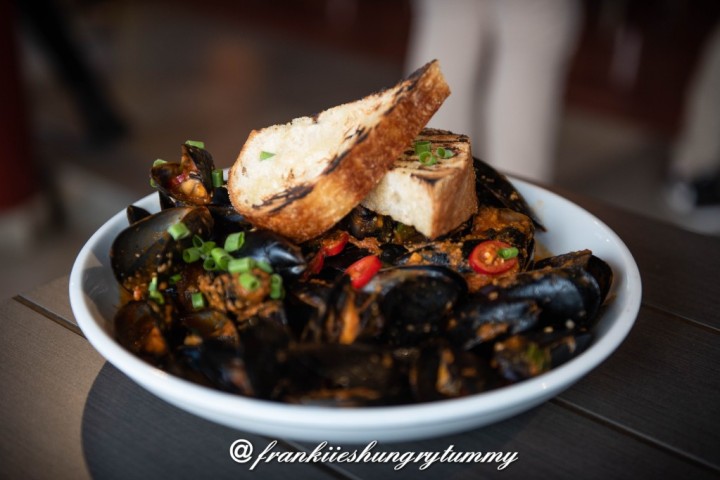 For the mains we received four dishes which included the surf and turf, linguine marinara, Thai beef salad, and smoked pork ribs.
The surf and turf was comprised of a premium grain scotch fillet, half a Moreton bay bug, asparagus, steak fries and garnished with port wine jus. How can I describe just how good this dish was?! The steak was cooked to perfection and had that smoky BBQ flavour. 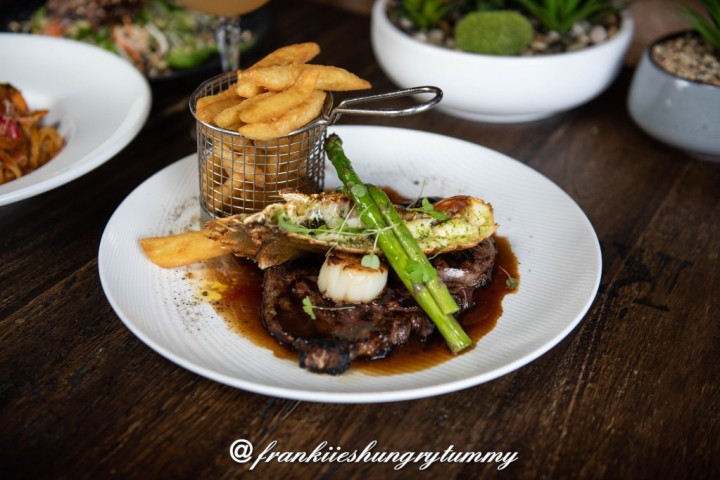 The linguine had an array of seafood with chilli, garlic, white wine and homemade cherry tomato sauce. This pasta had such a lovely, creamy texture to it and the taste was seriously on point. 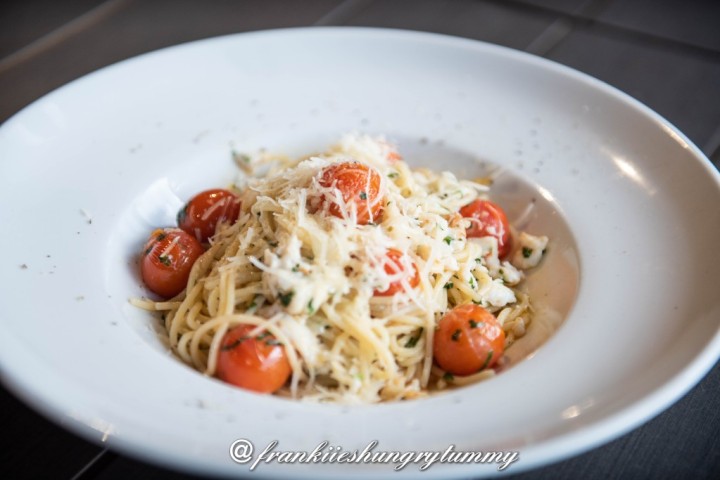 The Thai beef salad had marbled beef fillet medium rare which is sliced and placed on top of an Asian mixed leaf and julienne salad, with mint, coriander, cashew nuts and Nam Jim dressing. This dish was such a refreshing one and is one you should definitely order. 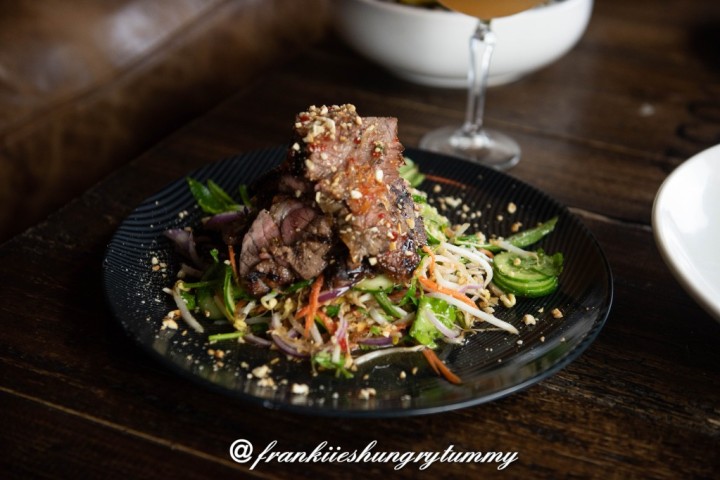 The smoked pork ribs were a rack glazed with honey, sherry and French bbq sauce served with grilled sweet corn and steak fries. These ribs were great, seriously fall off the bone and melt in your mouth style. 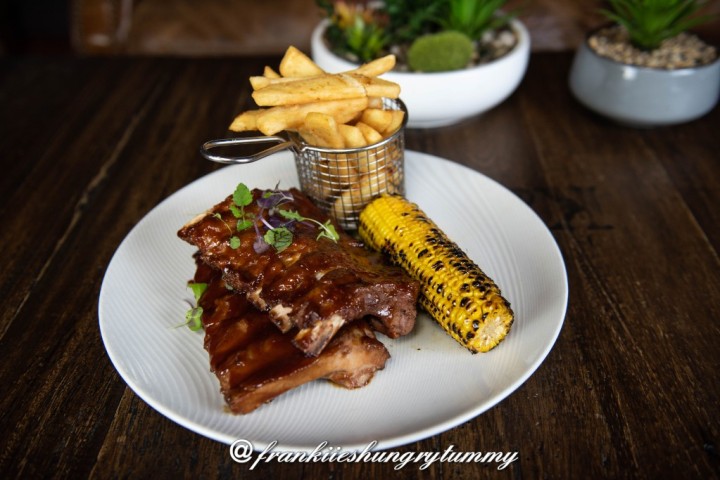 For the dessert, we were given some affogato, chocolate mousse and churro bowls. Can you guess which one was my fave?
Definitely the churros! Cooked to perfection and just bursting with sweet goodness, it was definitely a winner. 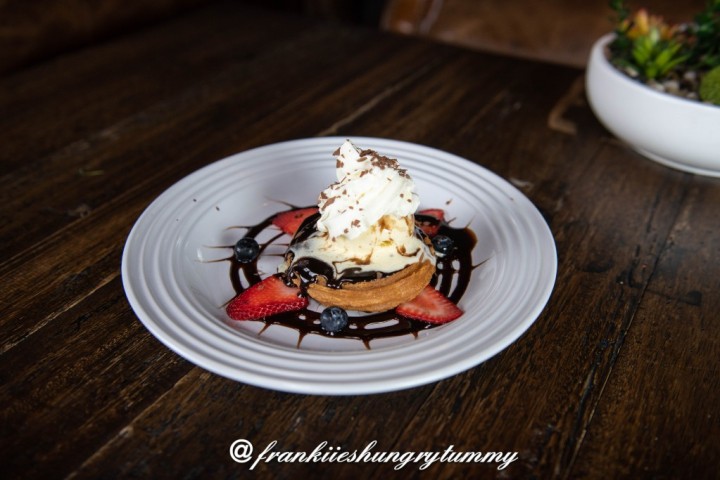 The chocolate mousse was quite nice too. It looks like a brownie but when you cut into it, you can definitely tell the difference in texture and taste. 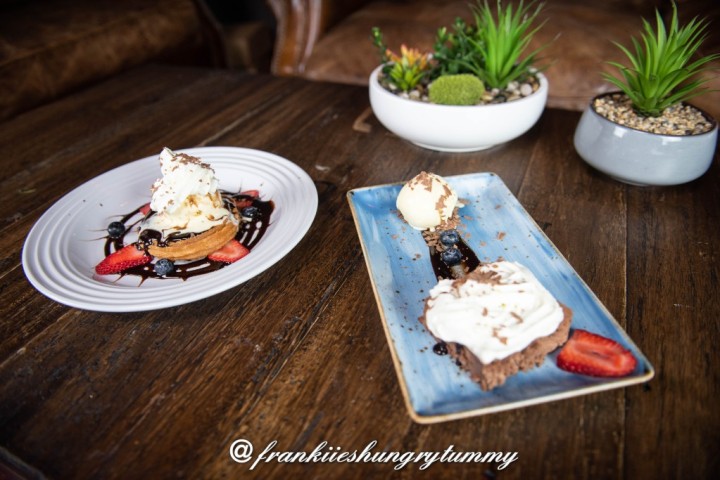 The affogatos were served beautifully in martini glasses accompanied with the shots of coffee.
Josh was a super good host and did an awesome job with the dishes.
Cheers to Blacker Media for allowing us to dine in with the crew!