Now, two days in a row of foodie events! Who could ask for more?!
Approached by Dr Social Aus via social media, we scored ourselves an invite to the relaunch of Uliveto.
We had minded an apartment a couple of times literally less than a minute away from this place and never knew it existed until now.
We were greeted by the lovely Trina and handed a tapas menu for items which would be served up on the night.
Not long after our arrival, we were given some wine and the opportunity to take photos of the revamped place. 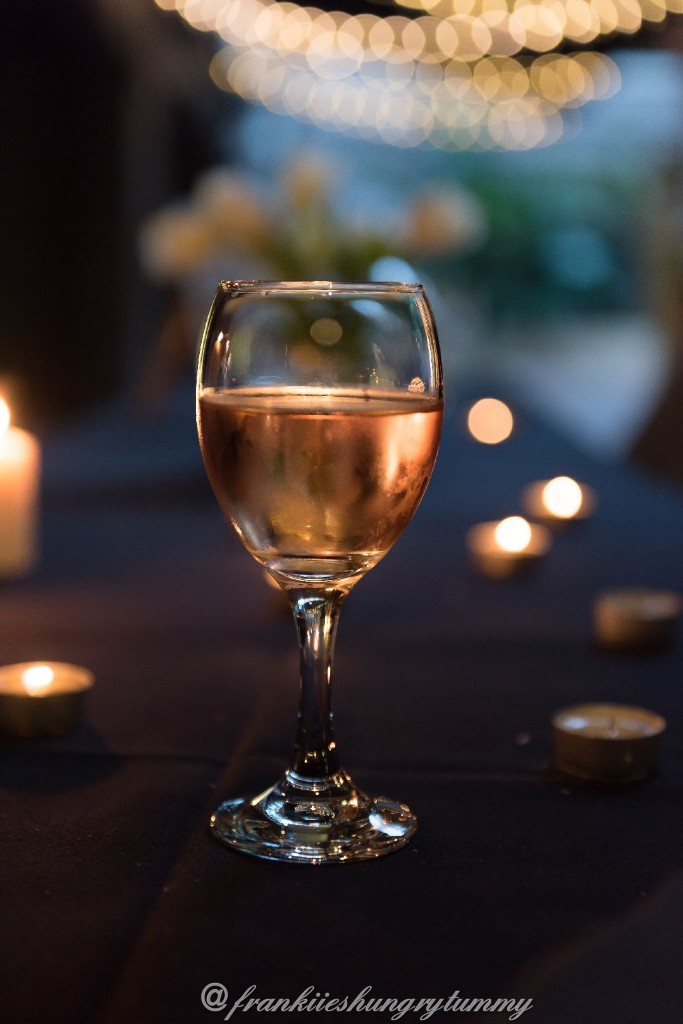 First on the tapas menu was the bulgogi arancini topped with red aioli. This was absolutely delicious! I must say, the red aioli had a bit of a kick to it but the dish was beautifully plated – it felt as if I was at a place where the food was fine dining style.

Next, we had the Uliveto fish and seaweed chips. Yes, that’s correct – seaweed chips! I wasn’t sure what to expect with this one. In my head I had a vision of sushi wrappers shredded into chip like pieces but I was completely wrong and it too, was absolutely delicious! 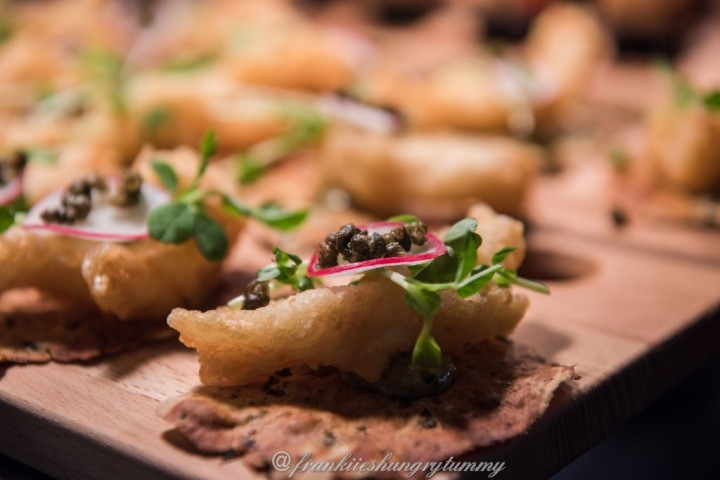 Third on the menu was the Eastern spicy fried chicken finger with pickled daikon. My partner loves fried chicken so this was definitely a treat for him and they were served up in the cutest little boats.
Fourth, was the soy raw king prawn tartar with crispy chips. I have to admit that I was a bit scared of this one as I am not a lover of raw fish of any sort but it wasn’t too bad.

Fifth, was the potato blinis, pork belly with ssamjang sauce (bossam). I have to say that it was hard to choose my favourite out of the savoury dishes because they were all delicious and gorgeous to look at but I think this one would have to take the cake. The pork belly was made perfectly – juicy and tender!

Unfortunately we were not able to stay until dessert time which I was really looking forward to as it was buttermilk pudding with parsley, granite and sweet potato candy – sounds interesting doesn’t it?! But I guess that will give me a reason to go back!
Happy reading, guys.