This was the first time we had ever attended a Beyond Cinema event and now we’re hooked and can’t wait for the next one!
This event was an Alice in Wonderland themed high tea at the Botanic Gardens Restaurant.
Even before you stepped into the room there was Alice chasing Mr Rabbit. All in good fun though! Guests lining up weren’t sure if those characters were brought in to keep up with the theme or if they were just guests who were really into character. 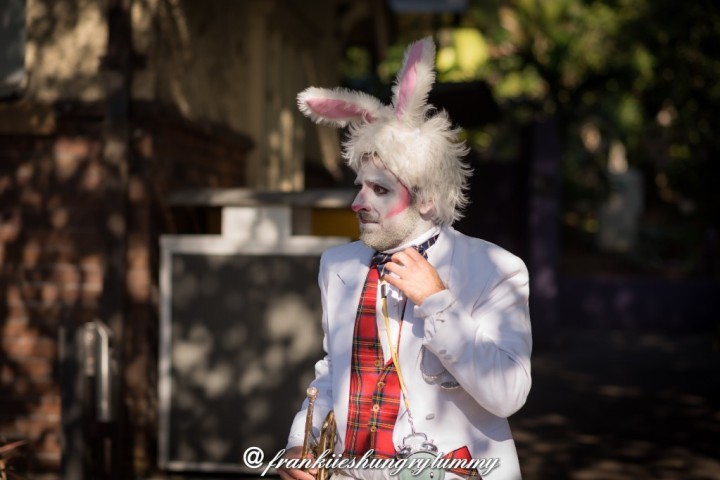 When you step inside the Botanic Gardens Restaurant you will see that it is exactly like one of Alice’s mad tea parties – tables are lined with grass bunnies, tea cups, finger sandwiches, and other bits and bobs of the quirky sort.

There is a place for playing croquet on the left hand side, face painting on the opposite end, a wall where you can paint red flowers and a massive tea cup for photos down the back.

As you take your place at the table, you are greeted with a plate of finger sandwiches and fruit sticks. There are waiters serving copious amounts of tea and coffee and the Mad Hatter and Queen are casually shouting at each other. 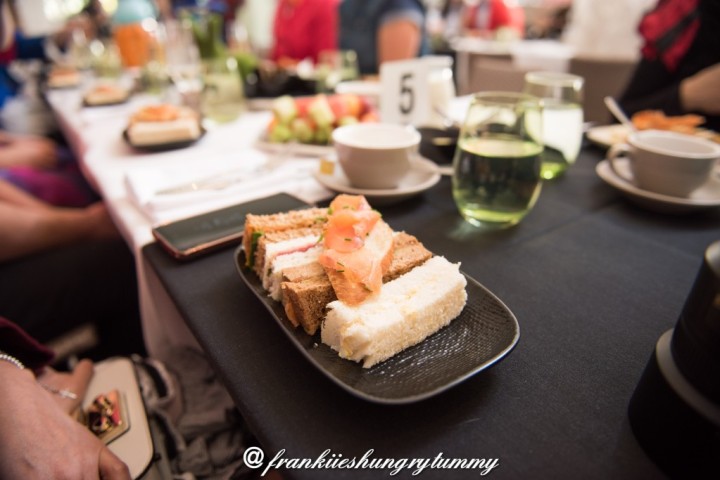 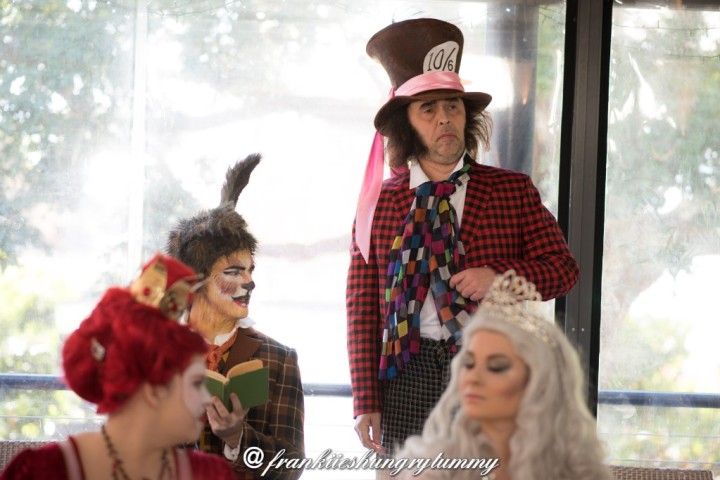 During the course of the morning, characters were invited to play a game of croquet against each other. Lined up in single form, each character was put to the test as to who would dare to beat the Queen. 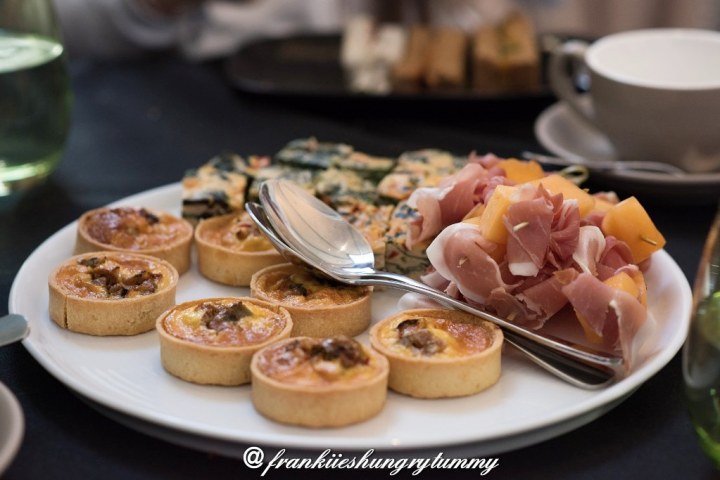 While the characters were busy playing croquet, course two was brought around which consisted of prosciutto and rockmelon skewers, and two types of quiche. This was an excellent mix as it had both vegetarian and non-vegetarian options! The quiches were delicious and who doesn’t love a good sweet and savoury skewer? 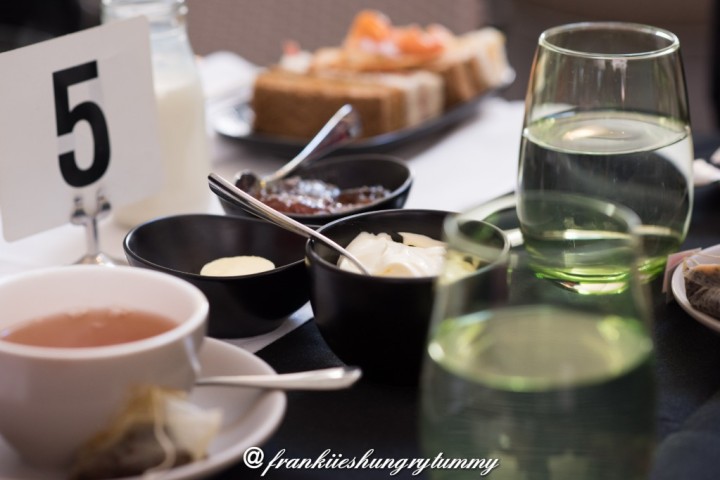 When the games of croquet were finished, it was announced that the Queen was the winner at the end or it would have been off with everyone’s head.
Towards the end of the tea party scones, brownies and cupcakes were served on tiers. Such delicious treats! The scones were steaming hot fresh and the cupcakes! Oh my goodness, that buttercream icing was just to die for and they were the softest I’ve ever had. 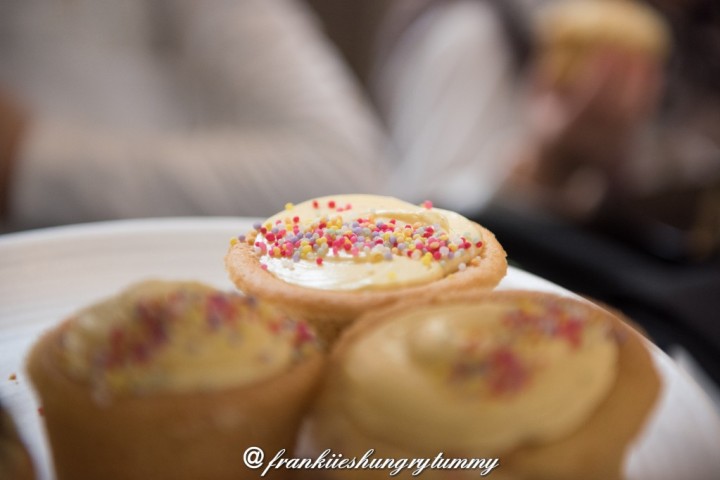 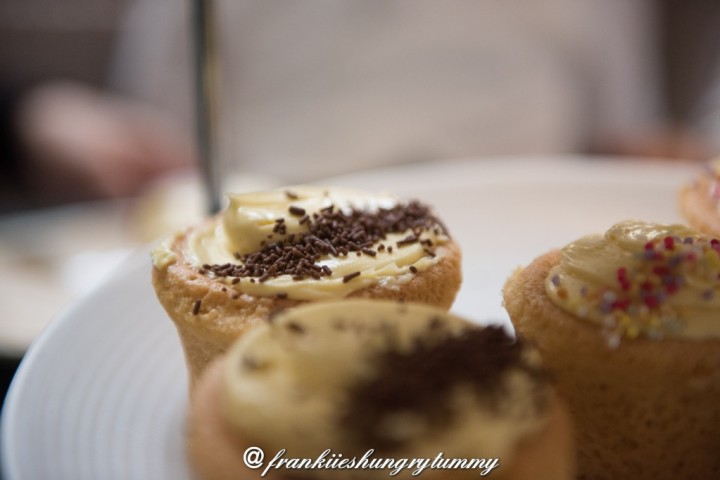 Definitely one to try. Even if you’re not a fan of fancy dress, Beyond Cinema events are so much fun!