Recently my good friend from America, Happily Pink Blog sent me an Easter package with lots of little goodies. As everything in that package looked so good, I decided to write a blog post on all of the little bits and pieces included and what I thought of them. 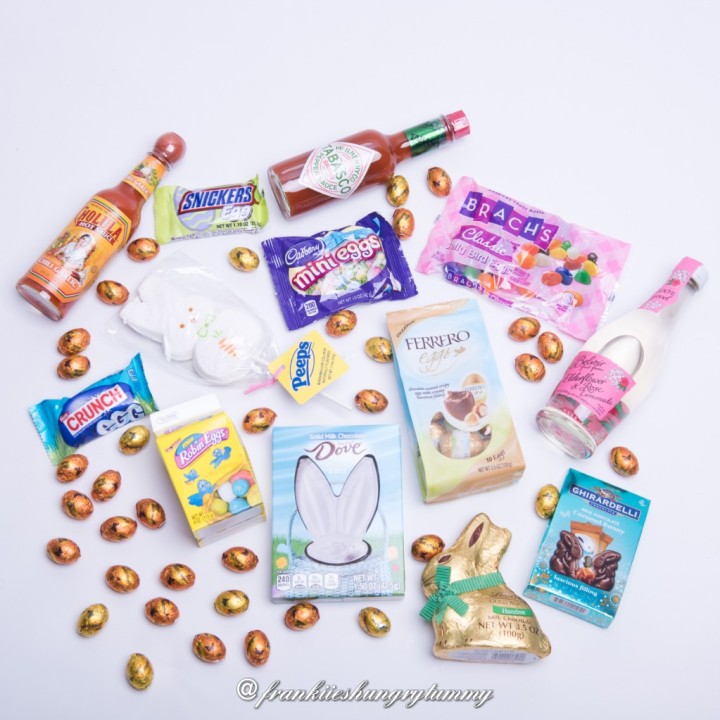 Now I’m not a stranger to American candy and for the Aussies out there who aren’t too familiar with it and are big fans of our good friends, Cadbury, then you’re in for a treat!
So first on the list is the Snickers egg. I chose this first because Natalie had sent me a few of these last year and I am just in love with them! It’s just like a normal Snickers bar but flatter and filled with more caramel – I honestly can’t get enough of the thing. If we had them here, I’d surely buy them in bulk and eat them all in the one sitting. 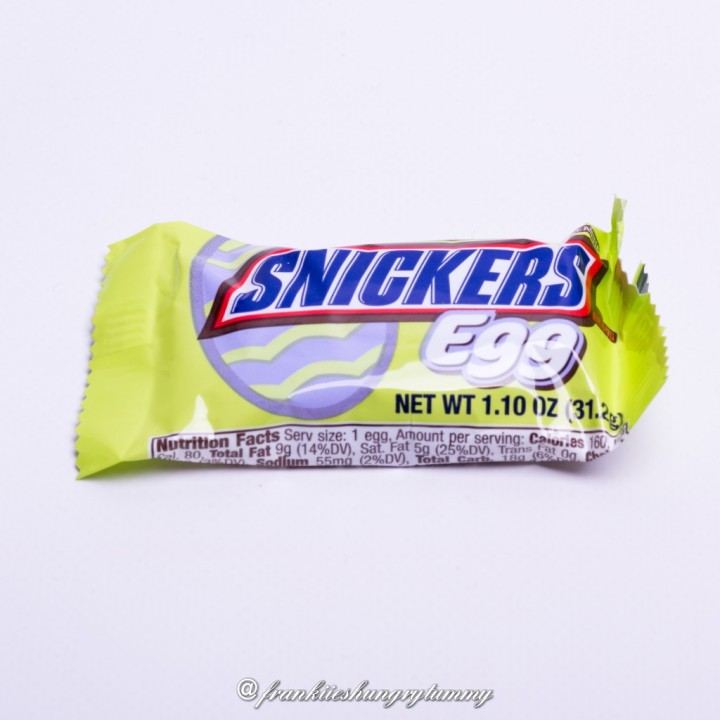 Next, the Crunch egg. So us Aussies may be familiar with Crunch bars but they don’t seem as popular as your Cadbury bars or other things from Nestle such as Kit Kats, Milky Bars or Smarties but it is quite good. This is the opposite to the Snickers bar where it is thicker than it’s normal chocolate bar self and filled with lots of those rice bubble like components hence giving it that Crunch name. 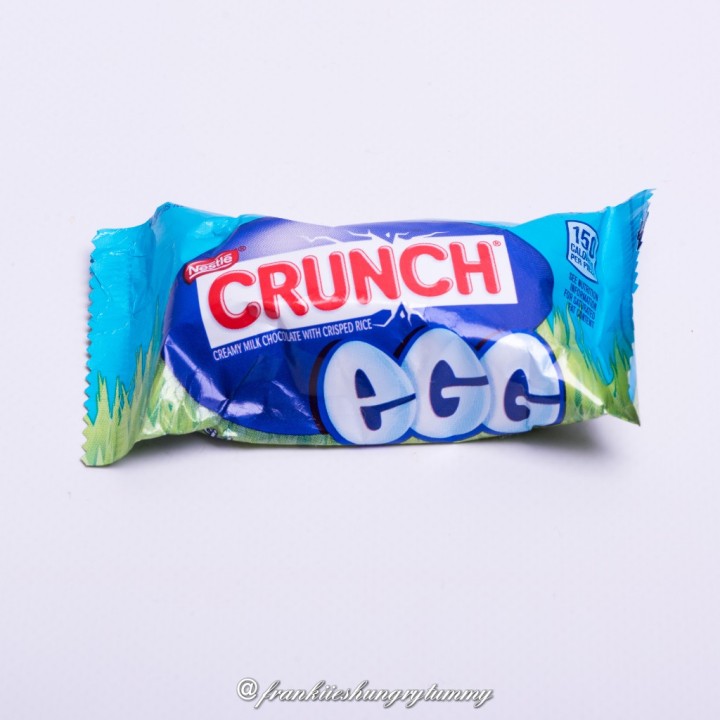 Butterfinger solid eggs. Yes! These are soOoo good. I am a real lover of Butterfingers and these eggs are just as good. I could definitely eat these for days. If you guys haven’t tried one of these Butterfinger bars before, you better head over to your nearest Convenience Store and try one, that way you’ll be able to imagine what these eggs taste like.

Ferrero eggs, hazelnut flavour. So this year I went scouting for these for my mum but in the dark chocolate flavour and that’s all they seemed to sell at Coles so I was super happy that I had been sent the hazelnut one as they are my fave. These things are so good – I actually like them more than our normal Ferrero Rocher chocolates as they are super creamy inside and have that yummy hazelnut flavour. 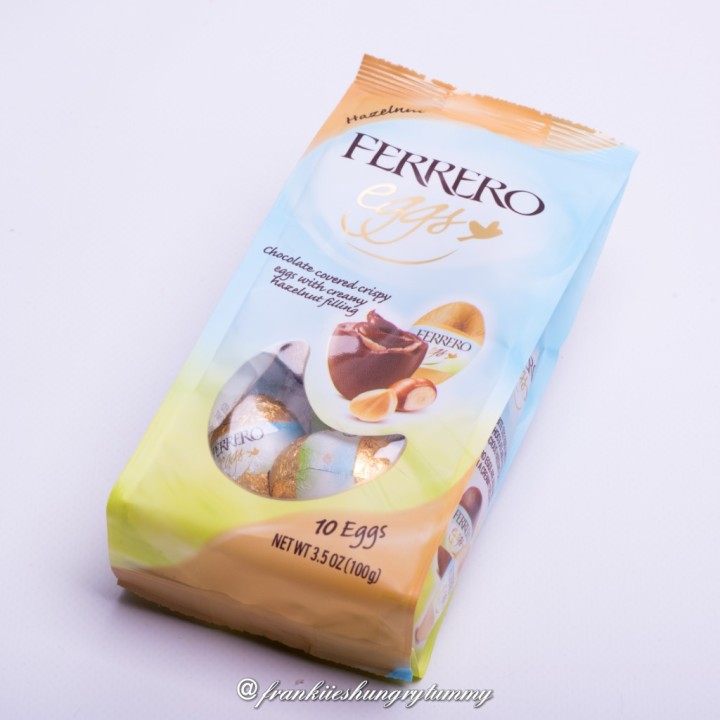 Peeps marshmallow lollipop. I love Peeps marshmallows as they’re a lot softer than the ones we have here from Pascal or your local supermarket ones and are also a lot cuter as they seem to come in bunny shapes of all sorts and colours. But unfortunately, they lack in flavour. Pascal’s have their Swirls range which are equipped with your berry flavours and unfortunately, the two times which I have tried Peeps, they have just taste like normal marshmallows – not that that’s a bad thing but sometimes, if in the mood, you want something with a different flavour. I’ll have to send her a bag to try!

Lindt gold bunny hazelnut. I’ve seen this flavour around the shops the last couple of years but have never actually tried it and have always wanted to so I was super happy to see this as part of the package. It is just as delicious as it sounds and is definitely now my favourite flavour.

Whoppers Mini Robin Eggs. These babies remind me of good old Aussie clinkers! Do you guys remember those? Had a look in the supermarket the other day and Cadbury are selling them in a party bag.

Bragh’s classic jelly bird eggs. I wasn’t the biggest fan of these. I’m sorry to say but chemist jelly beans are my fave – they even beat jelly bellies!

Cadbury mini eggs. I’ve actually never seen this here so was quite surprised to see this in the package. It’s always nice when you see people in other countries enjoying Aussie faves. These were yummy and I scoffed them down in one sitting.

Belvoir elderflower and rose lemonade. The has got to be the prettiest looking bottle in town. I actually didn’t want to open it as I thought it would be the most perfect prop for a lot of my photos but had to try it for the sake of this exercise, and also because I am a massive fan of elderflower and rose flavours. I’m really hoping they bring this to Oz! 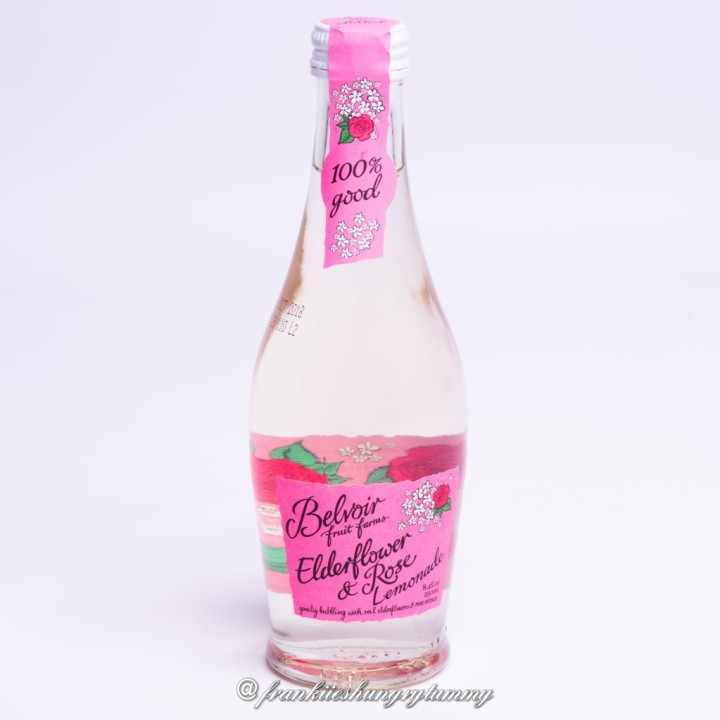 Cholula hot sauce in chilli garlic. So I’ve only ever tried the original flavour of this hot sauce and even that was quite spicy for me as I’m such a wimp when it comes to spice. This on the other hand actually does have a garlic taste! So chilli garlic fans, eat your heart out. 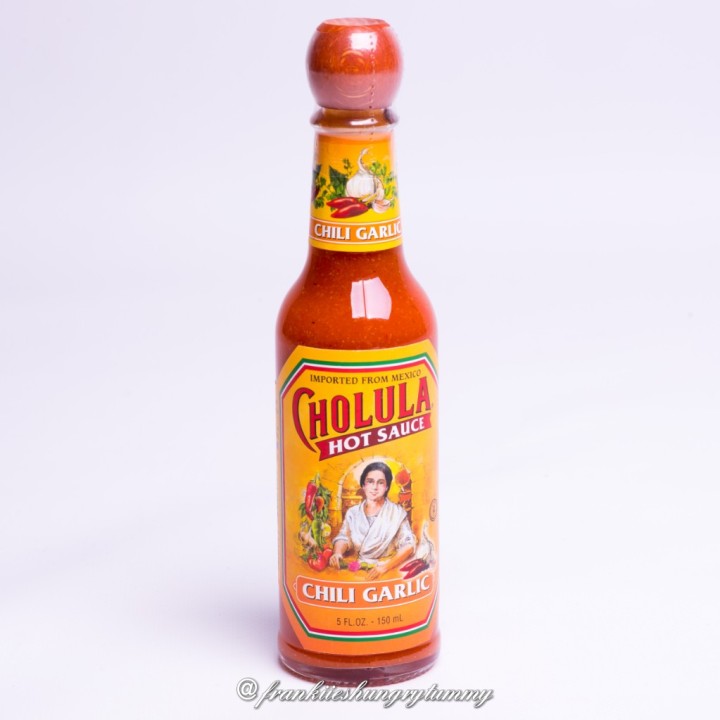 Tobasco pepper sauce. I was a bit hesitant to try this thing as I’ve heard a few stories on how hot it can actually be for some so I had to make sure that I wasn’t having massive amounts in my food. I think chilli fans would love this stuff!

Dove bunny ears. Now I haven’t seen Dove chocolate here since the late 90s/early 00’s when the chocolate was first introduced and took off so to see this was a bit of a blast from the past for me. The chocolate was just as smooth as I remember it to be and I was absolutely delighted to have it again. This has definitely inspired me to have a look around the chocolate section of the grocery store to see if it’s still around. 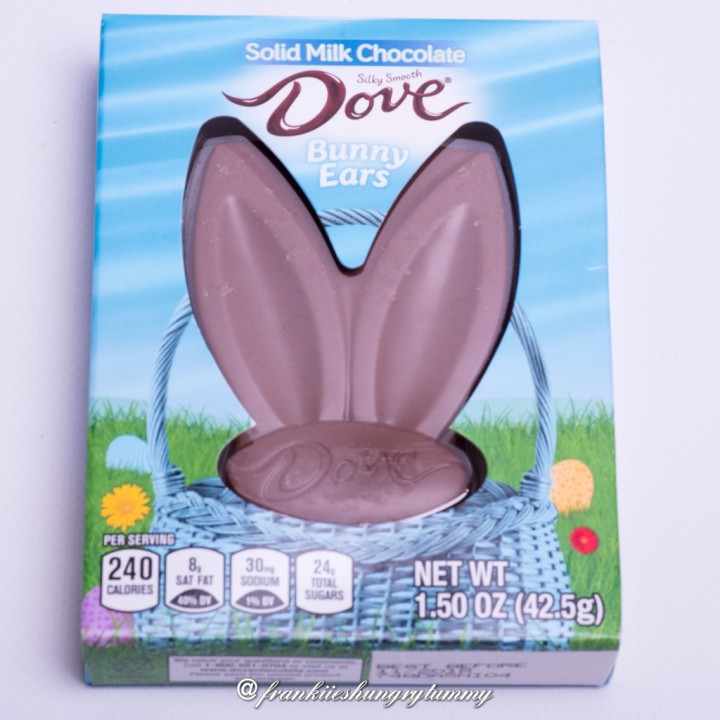 Ghiradelli milk chocolate caramel bunny. The smallest pieces for the biggest box! Well that’s a bit of an exaggeration but you know what I mean when you have a box and you open it and it’s got the tiniest thing inside ahaha. But I’m not going to complain because these were quite yummy.  There were two in the box.

So there you have it, guys! Let me know if you’ve tried any of these and what you thought.