I’ve found that most of the places I favoured in the US were in LA which is probably why it’s become my favourite City out of the ones I’ve been to.
NYC seems to be favoured on Instagram but I found that most of the places I wanted to visit to get that Insta-worthy shot were too far from where we were staying and those which I did get to visit did not have the items I wanted to try on the menu.
Okay, so counting down from ten to one…
Dominique Ansel Bakery
At the bottom of the list is Dominique Ansel Bakery.
Now I know this place is super famous and it seems like a lot of people go gaga for the desserts here but the reason for this place coming in at number ten is the fact that everything looks so uber cute but the taste just wasn’t there for me.
The coffee caramel polar bear was just too cute to eat but the taste of the coffee caramel filling was just a hint and too overpowered by the sweetness of the fondant covering the pastry was a total let down.

The soft cheesecake was just that – soft. The texture was strange to what we knew cheesecake to be and it just lacked any sort of flavour.

The éclair was by far the best out of the three, having the most flavour but still not at the top of éclairs that I’ve tasted. 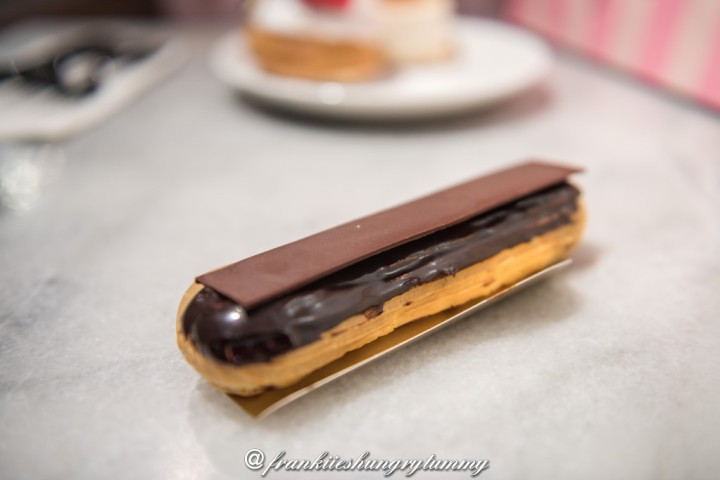 When I told my friends this, they replied by saying I ordered the wrong thing.
Unfortunately, I didn’t get a chance to order the ‘right’ thing so this place sits firmly at number ten.
Sucré
Coming in at number nine is Sucré in New Orleans.
We had high tea at this place and it was a super cute set up. The desserts were lovely but I was a bit disappointed with the flavours of the macarons which is why this place is also so far down the list.
The chocolates they served were quite amazing and bursting with flavours but I think there could have been more variety in terms of what sorts of desserts came with the high tea rather than the majority being just a bunch of macarons and chocolates.

Sprinkles Cupcakes
Number eight is Sprinkles Cupcakes in New York.
This place reminds me of Sparkle Cupcakes – especially with that fondant dot in the middle of the icing.
Decked out with a pink cupcake ATM outside, and a fun, Hollywood Boulevard themed interior, this place is definitely one to visit.

The lovely thing about this place is that there are lots of different flavours in the store (they are a bit limited in terms of the ATM) and they also have vegan and gluten free options.

Absolutely love the icing on the cupcakes but unfortunately, the cupcake itself was a bit too dry for me.

The Loop
Number seven is The Loop in LA.
This place has some delicious churros with a variety of toppings available as well as quite fancy drinks to accompany your dessert.

I ranked this place is ranked number seven because the churros were quite oily compared to what I am used to and the service was quite atrocious. I wanted to add extra things to my order but the girl behind the counter had already put the order through and rudely said that she couldn’t change this?! and gave me an awful look which makes me not want to have them as part of my top ten but I don’t want to deny you guys of trying this place.

La Estrella Bakery
Rolling in at number six is La Estrella Bakery in Tucson, Arizona.
This bakery is filled with various Mexican pastries and sweets to your heart’s content and I am absolutely in love with their sugar twists!
I was super full from having eaten a massive breakfast burrito and had left my sugar twist in the car for five hours in its paper bag before I touched it and it still stayed fresh and wonderful.
Their filled donuts are also to die for – I guarantee you won’t leave with only one dessert when you visit. 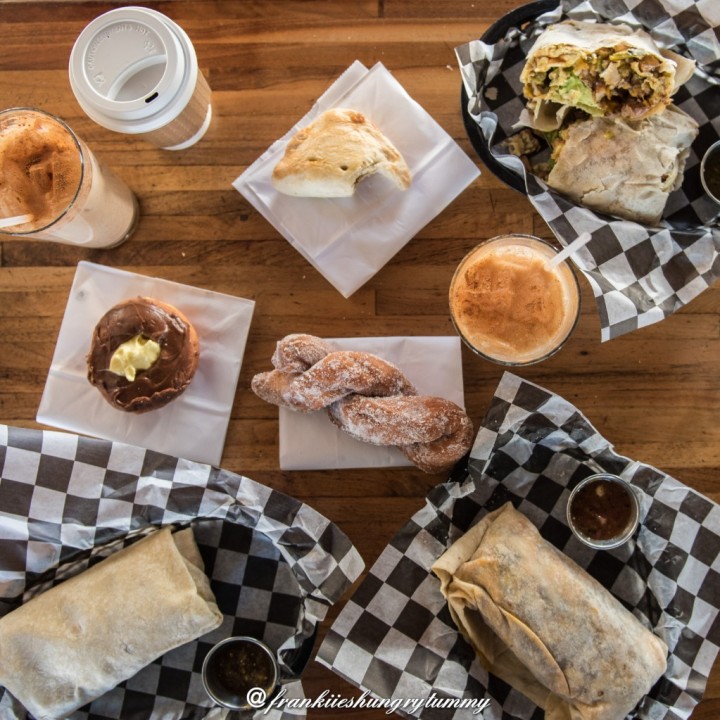 The Fudgery
At number five is the Fudgery in North Carolina.
You can smell this place from a mile away and when you walk in, you can see the guys making the fudge on the table so you know their stuff is freshly made in-house. 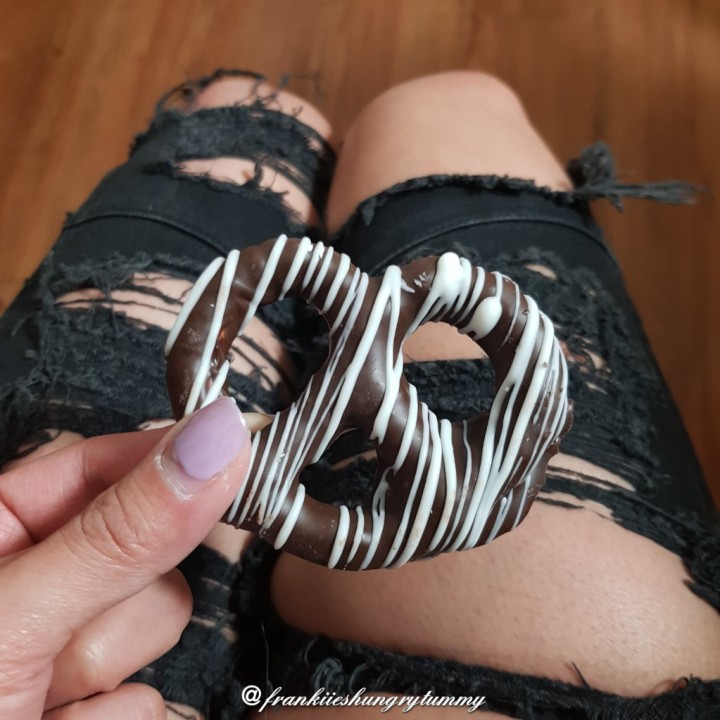 After a long day of shopping, we happened to smell this beauty and popped our heads in and were amazed at all of the wonderful sweets available. The servers were also lovely and you are able to taste test their amazing flavours of fudge.

Dunkin Donuts
So I know this is a chain but this place is my number four.
I would see these guys everywhere and wasn’t sure if I’d walk on in and try something but I thought if it’s big enough to open up shop in all these places, they must be good.
And yes, I was surprised! I’m not usually a thick donut person – by that meaning I’m used to donuts being small like the ones you get from those little Asian bakeries or those from Krispy Kreme (which funnily enough, I didn’t see over there) and not like the ones you get at our local Seven Eleven which are just thick and dry.
These guys are definitely leaders in donuts and they have a variety of flavours as well as seasonal ones which I always love.

California donuts
Coming in at number three is California Donuts.
When you Google “best donuts in LA”, these guys come up first on the list and Google is not lying.
These guys also serve up a thick donut which I am always super scared of because I really hate wasting food! But fear not, their donuts are done well and packed full of flavour.
You have to get in early as people buy them by the dozen so the most popular flavours are always sold out.
They also do a killer Thai milk tea if you’re into that.

Sweet Daze
At number two is Sweet Daze which is in Texas.
This place has the prettiest looking dessert I’ve ever seen.
The interior of their store is all white and their donuts are like light fluffy clouds that melt in your mouth to match that heavenly atmosphere. I seriously could just go into a sugar coma and eat these all day.

They have galaxy cheesecake to your heart’s content and flavoured drinks to match your cake or donut. 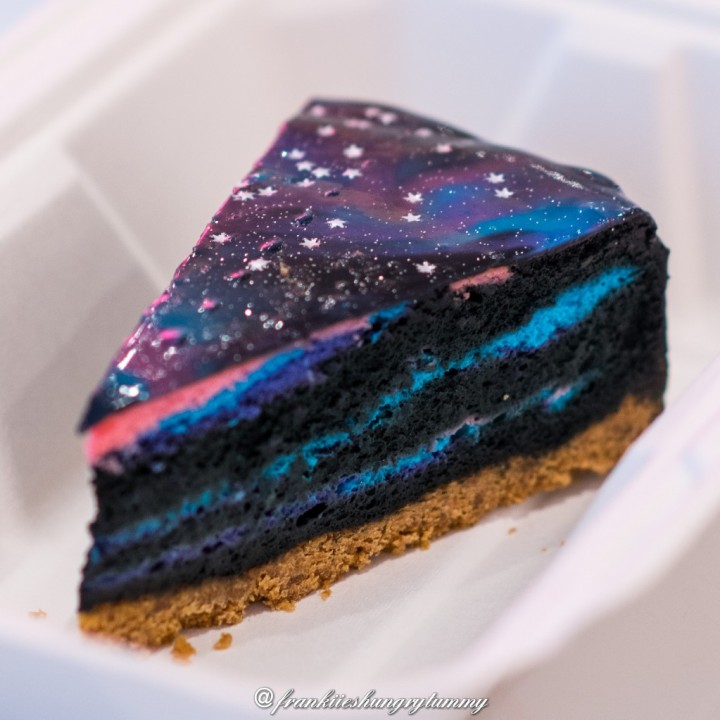 B Sweet Dessert Bar
At number one is B Sweet Dessert Bar in LA.
I absolutely adore this place.
It has a cute little set up inside as well as outdoor seating and they have some of the best caramel pudding you can get! 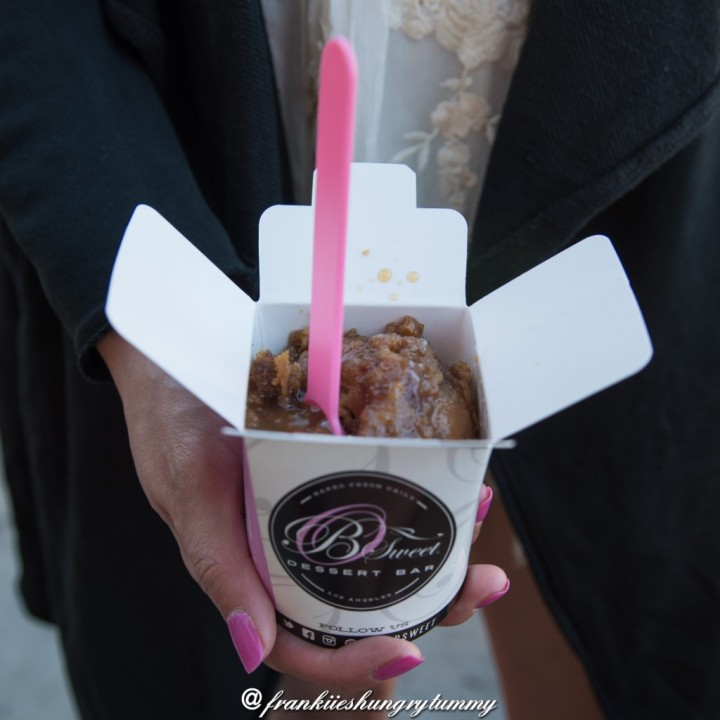 This place offers a “build your dessert” option where you can be as creative as you want with add-ons. As you guys know by now, I love customising my dessert so this was the perfect place for me hence landing it at number one. 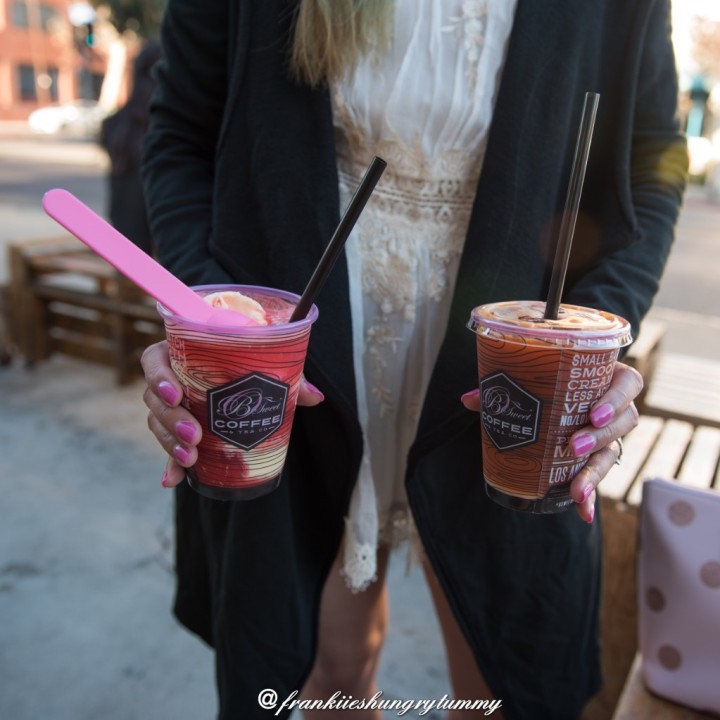