Day two in New York and I have to say that I like this place much more than LA.
It also seems a lot livelier, especially at night.
When you walk around during this time of year, everything is covered in Christmas decorations and bright lights. There are so many pretty settings and displays. 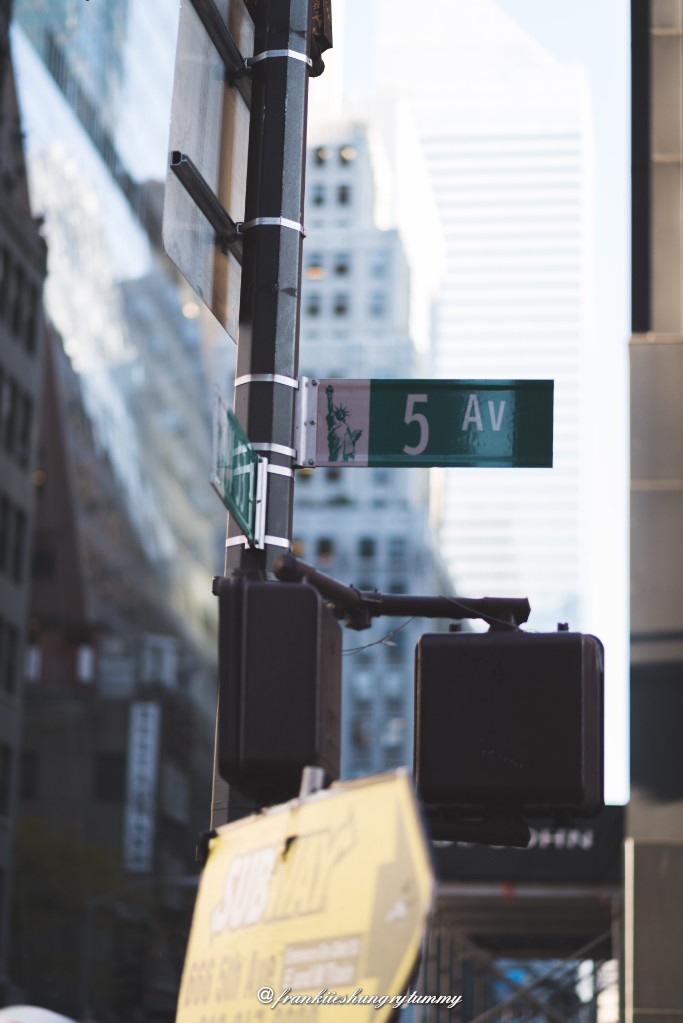 Today we had high tea at Bergdorf’s.
If you haven’t been, it’s a store with multiple levels of designer – I can’t tell you how many to be exact but it is huge! It’s definitely a dream for me.
We made a reservation for 4:15pm (yes, this was our first meal of the day – we slept in again) but had to wait another half hour when we got there as it was super busy. 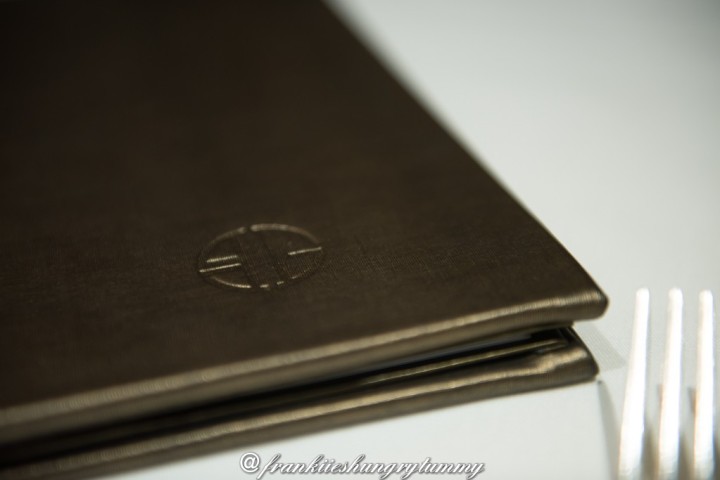 Our friend had made a window seat request when she booked but we were seated towards the middle of the seating area. Luckily, she asked if we could be moved to a window and they agreed. 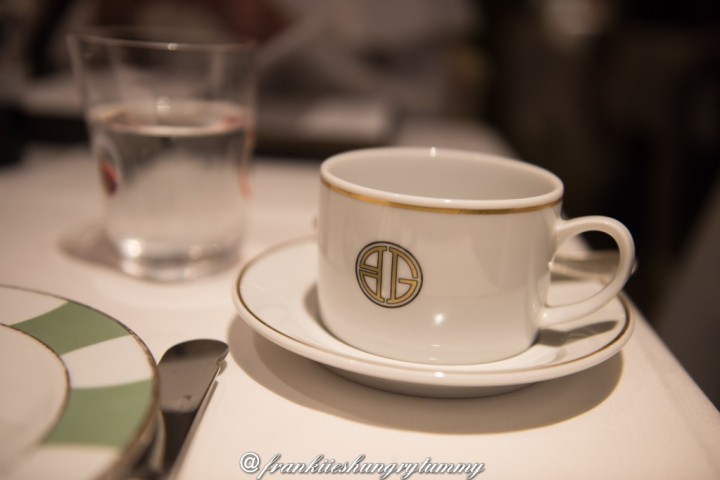 We chose an assortment of teas including the yellow lemon, nuit Versailles, citrus rooibos and jardin bleu. They were all quite lovely.
For the actual high tea for the savoury, we had as assortment of finger sandwiches including chicken, egg and watercress, cucumber rounds, salmon rounds and, cheese and tomato tarts topped with prosciutto. 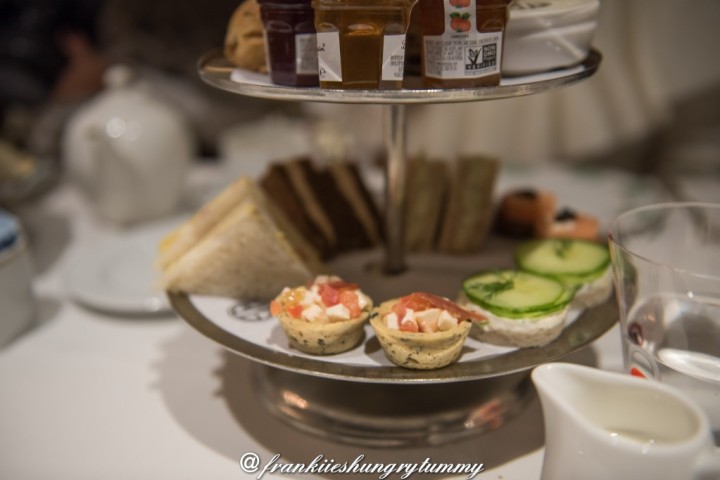 The second tier was comprised of scones with your choice of strawberry jam, apricot jam and honey to go along with some Yorkshire cream. 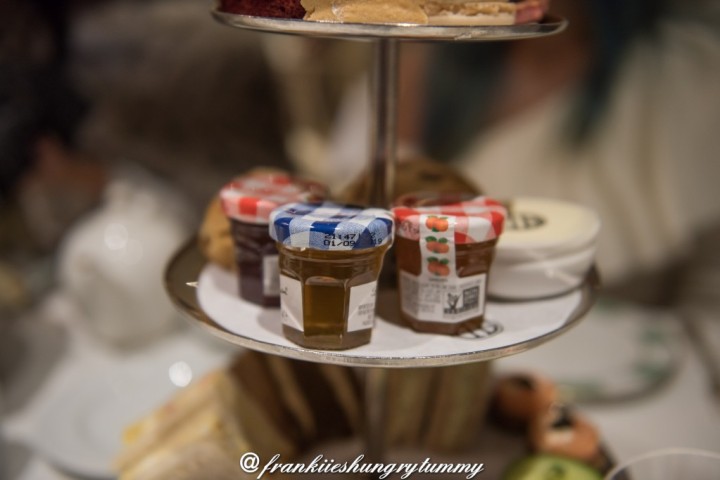 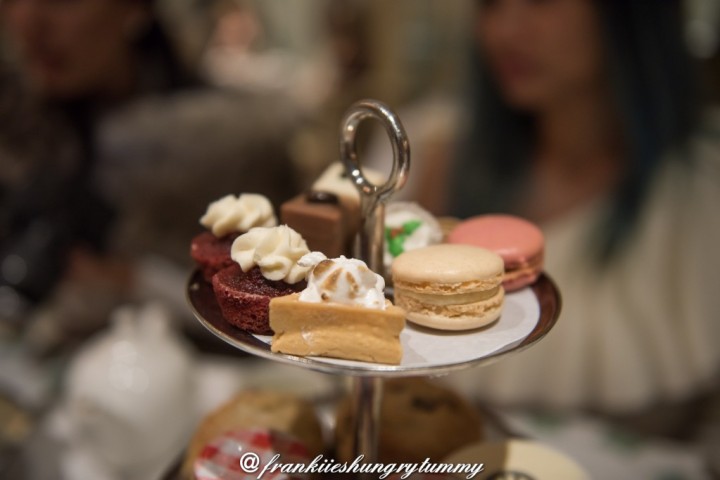 Unfortunately, I was a bit disappointed with the high tea as the sandwiches were quite dry and the sweets weren’t that good. But at least I can say that I’ve been there and tried it.
The atmosphere was also quite busy and not what I’m used to back home. I almost felt like I was at a night club, having to concentrate really hard over what people were saying due to the noise. 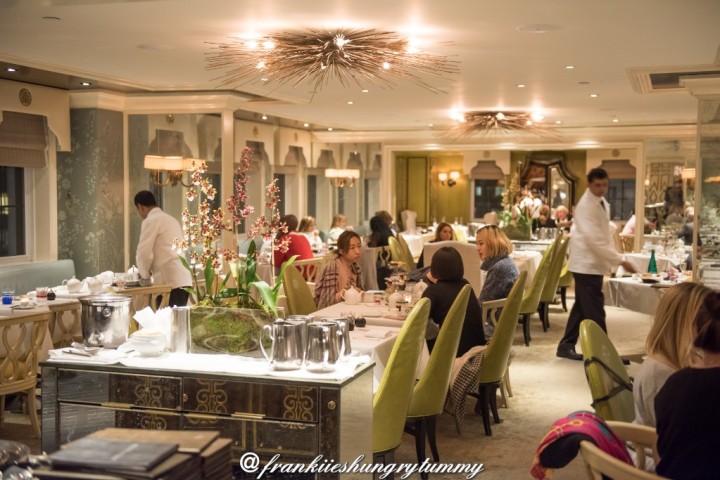 Anyway, after that we headed off to the Gotham Comedy Club to watch Adam Ray. 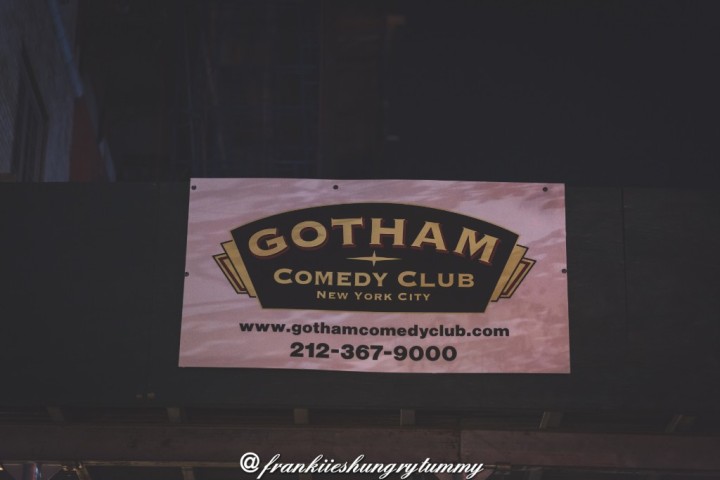 We had some drinks and snacks of jalapeno peppers served with ranch dip and chips. These were the best chips I’ve had so far in the US! 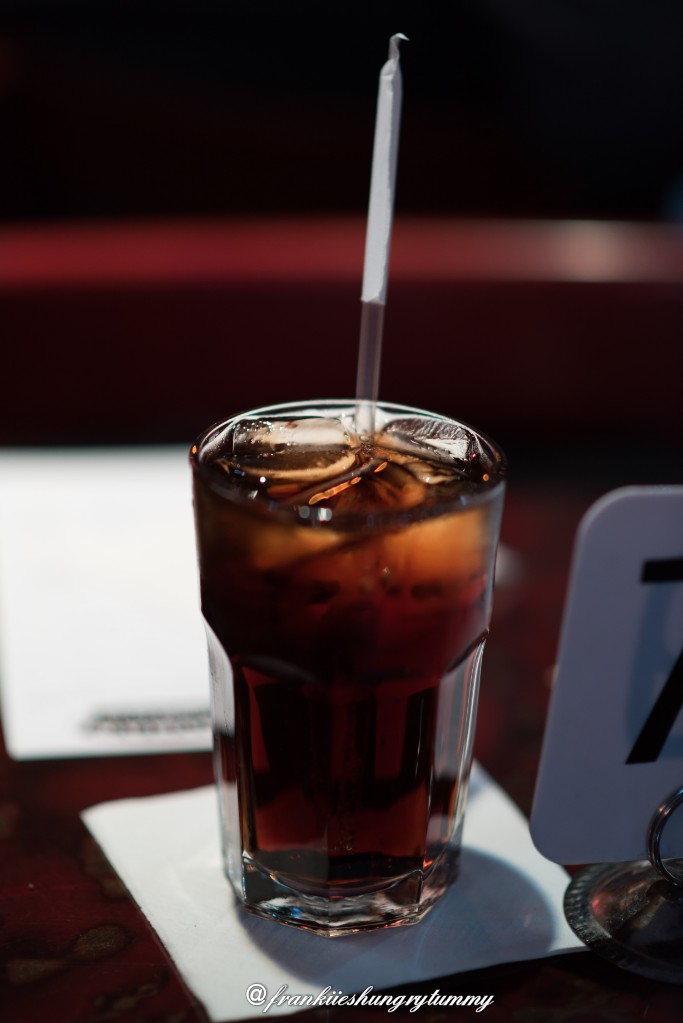 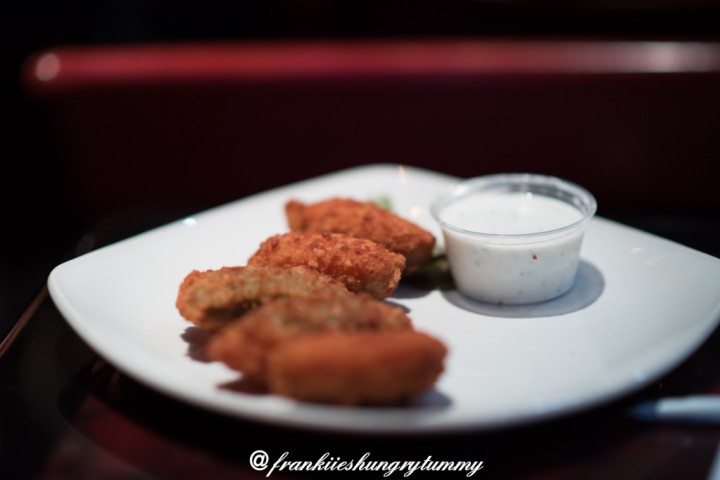 When they first came out, they looked rather ratty that I didn’t even bother taking a picture but once I tasted them, I was blown away.
Definitely one to visit if you’re into laughs. 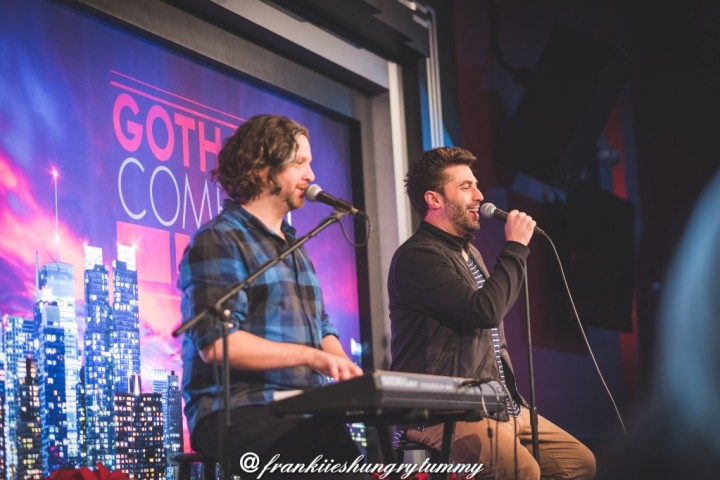 When the show was finished we headed off home and ordered Uber eats again to save us from having to walk around and find something which was open.
This time we opted for Tost Café.
I had the cheese omelette with ham, accompanied by fries and toast, and a snickers bar. Hubby ordered a crispy chicken quesadilla, nachos with cheese and a rice pudding. Mine wasn’t too bad although I wasn’t a big fan of whatever cheese they used in the omelette.
And I did love the snickers bar! 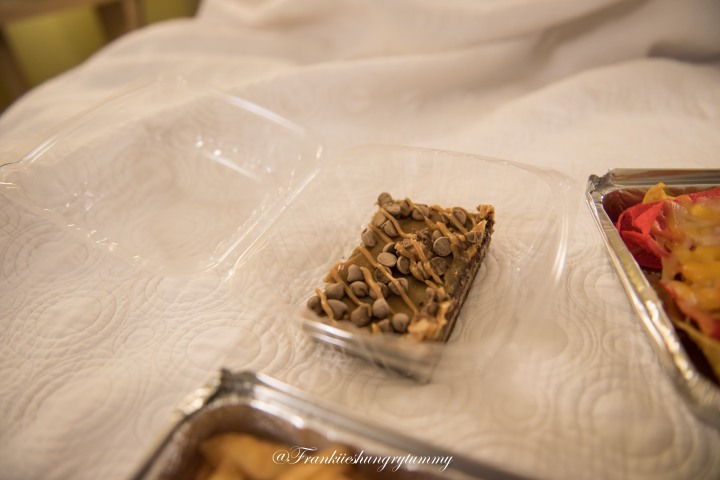