We were super grateful to Ompty Media for inviting us to the launch of the Brewers Loaf from Brasserie Bread. These guys partnered up with Young Henrys and 3 Weeds Rozelle and boy did they put on a show to mark the beginning of Oktoberfest!
It was such a fun night out! The venue was decorated beautifully and tables of bread, beer and cheese were laid out for all to share.
As soon as you walk in, you can’t help but have hungry eyes for all of the different breads and pastries laid out on the display table.

To your right, there is another table laid out with lots of different cheeses and Pepe Saya butter (oh my, I think I just died and went to heaven).

Next to that table are some awesome guys from Brasserie Bread cutting pieces of their Brewers Loaves into pieces for all to try. I wasn’t really sure what to expect but with that initial bite, I was hooked!

To the right of the entrance stood the guys from Young Henrys serving up their famous beers.
Now this beer… it was unlike the norm – but in a good way! It smelled of fruity aromas and tasted almost of mangoes. 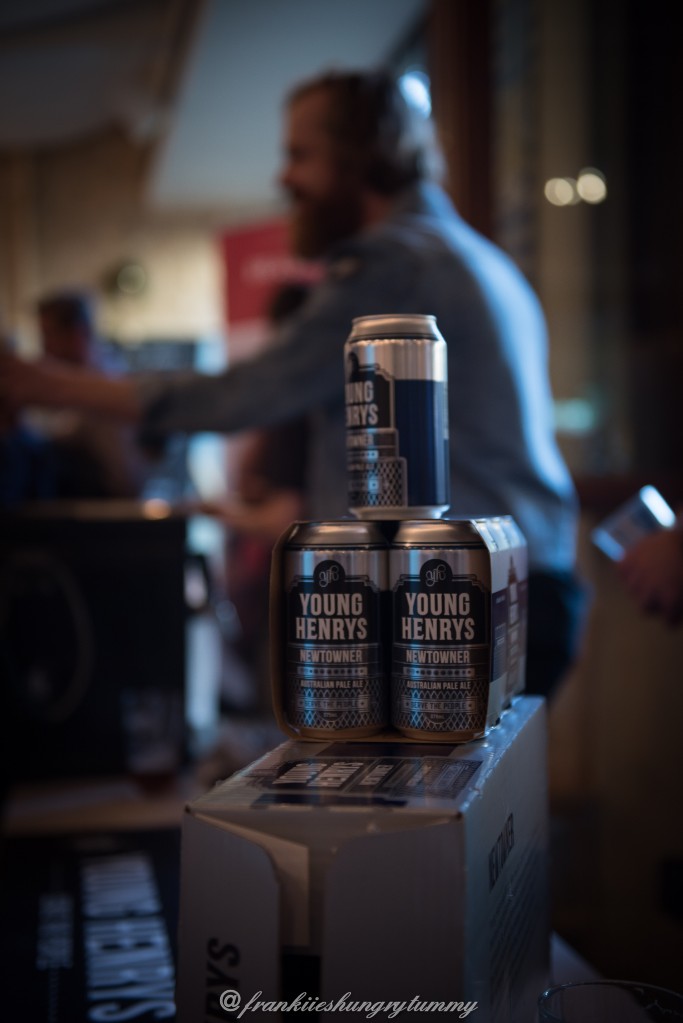 Everyone was having a blast and best of all, there was so much food! Along with the breads and cheeses, there were canapés served throughout the night which was an unexpected (but good) surprise.

First were slices of the bread topped with cured meat and onions.
Second up, were croquets.
Third were mini kranski hot dogs which were too cute eat. 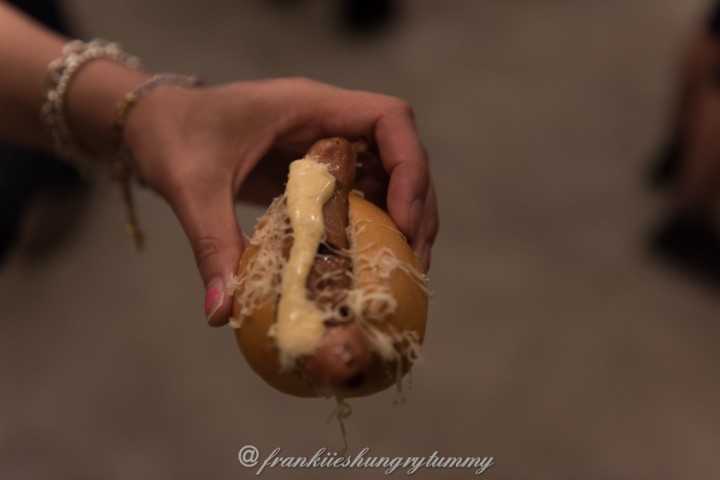 Last but not least, mini sliders.

During the night, all of the guys hosting revealed a little bit about their backgrounds and towards the end of the night we got to talking with Rodney Molla and Michael Klaussen from Brasserie Bread and he was just lovely! We expressed our love for his bread so much so that he ended up giving us a whole loaf of sourdough each to which our jaws dropped with excitement and delight.

Before we left, we were also handed a goodie bag with more bread inside and some of that gorgeous Pepe Saya butter and a can of Young Henrys! A girl cannot complain. 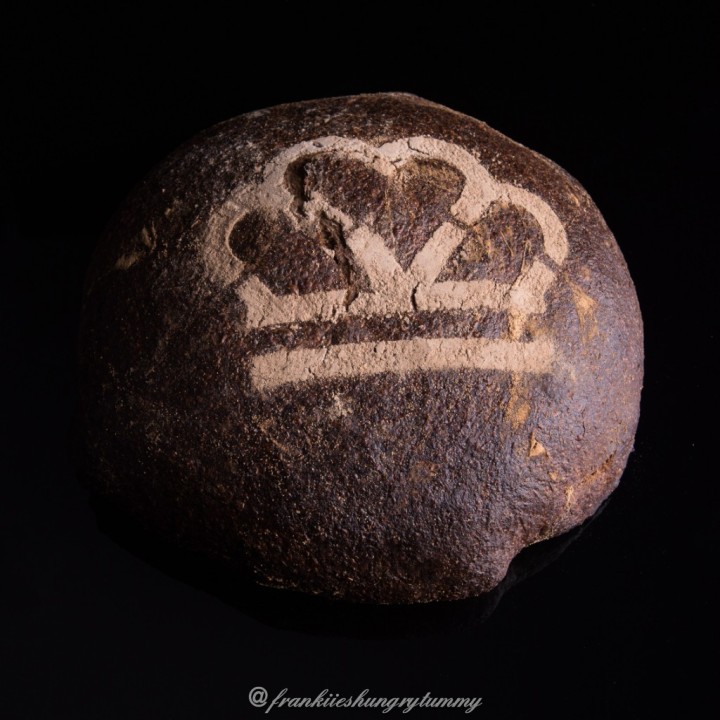