What first attracted me to this place were the pictures of their hot drinks with cute froth designs.
So off we went for a visit on a Sunday morning to Lidcomb.
When we got there we opted to sit outside because the weather was so nice.
We were handed menus and left to peruse.
This place is one of those which you need to go up to the counter and pay for your food before your order is placed.
After we had ordered, it was not too long after that our orders came out.
First off was the fettuccine chicken and mushroom pasta which was made with cream, Spanish onion, chicken breast, mushroom, garlic and parsley. This was definitely super tasty!

Then the bacon and egg roll which came with two fried eggs, bacon and bbq sauce on a milk bun. This was average. I’m not the biggest fan of milk buns as I like to keep my savoury food, savoury so it kind of ruined the meal for me!

Unfortunately, I was even more disappointed when our drinks came out.
We ordered the Taro latte which came out with no cute froth character on it and when I asked the waitress about the froth, showing her the picture, she said that I would have to ask the barista if they could make me one and it would probably be a 10 minute wait. 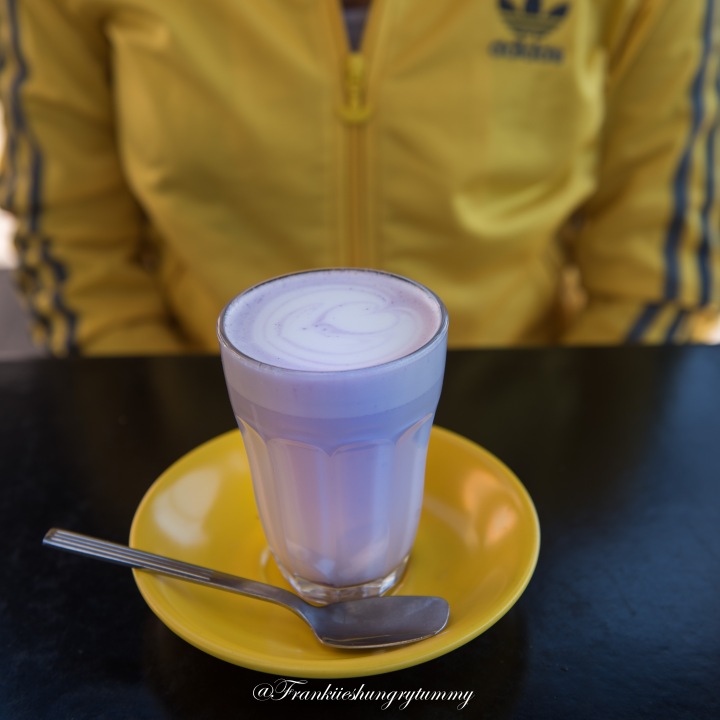 We also got a Turkish delight loaded shake, which was made with rose, ice cream, milk and topped with fairy floss but I was expecting it to be a bit more ‘glamorous’ having crazy toppings with the words ‘fully loaded’ being in its title. Although it did taste quite nice! 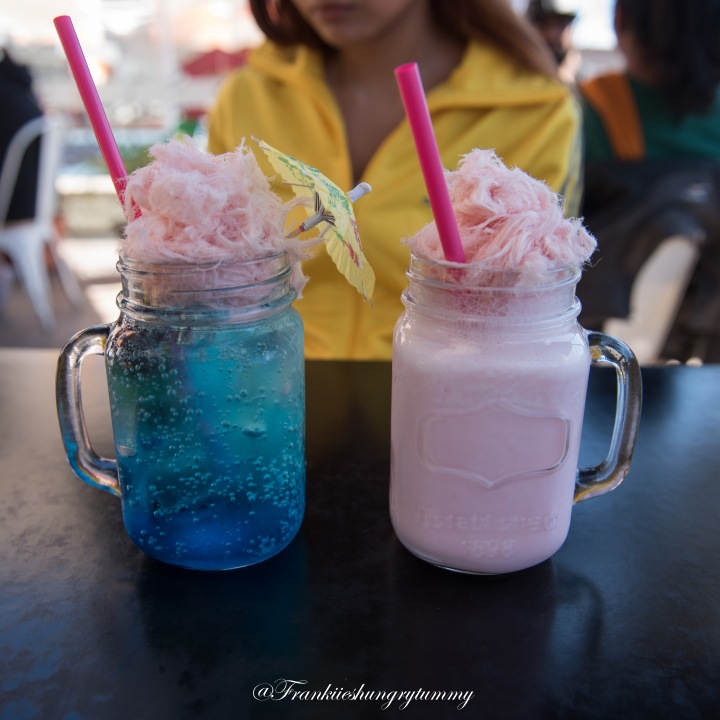 Another drink we ordered was the blue curacao lemonade with sparkling water and topped with fairy floss and a cute umbrella. 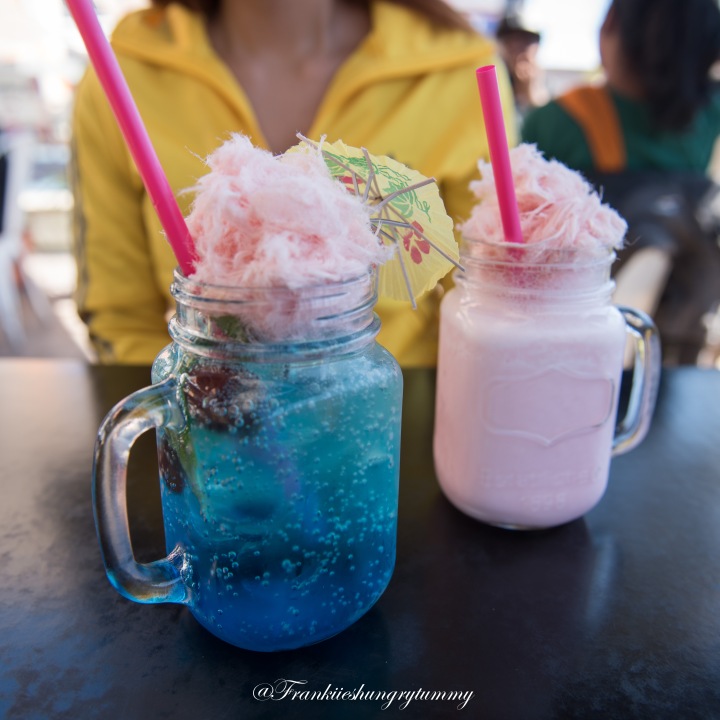 All in all, the experience wasn’t bad. But you guys should have a wander over and let me know what you think!