I had never heard of this place before they reached out to me via social media.

The First Cut are a pop up within the Roseville Golf Club and as soon as you walk through the door, you will see how beautifully decorated the interior is. Furnished with a French provincial style, the seats are big and comfy.

The staff were super friendly and attentive and most importantly, welcoming. There’s nothing worse than walking into a place and just feeling awkward!

The food was just as lovely as the people and atmosphere.

We were seated next to the window with a view overlooking the golf course and were given a basket of fresh bread with some butter and vinegarette while we perused the menu.

We decided on oysters for an entrée which were served on a bed of rock salt, giving them a beautiful, salty flavour. 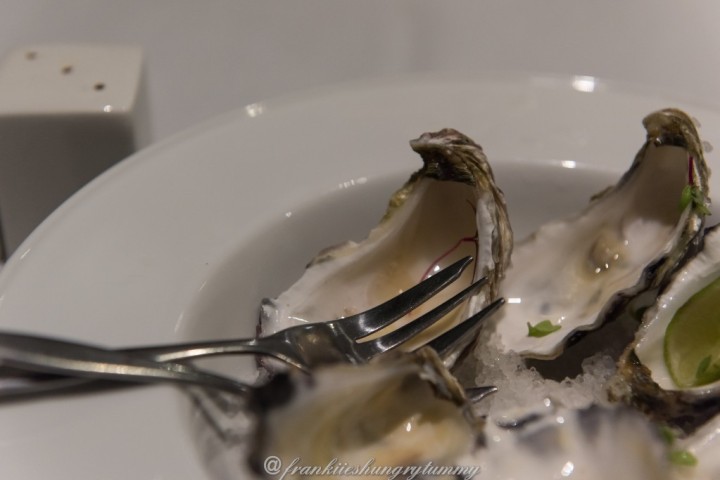 For the main I had lamb shank which was fall off the bone, melt in your mouth delicious! It was accompanied by a pea puree, Dutch carrots and dauphinoise potatoes which were stacked with such precision one cannot complain.

My partner had the fillet steak with Cep cream, smoke mash and jus which was just as tender and it was rare! 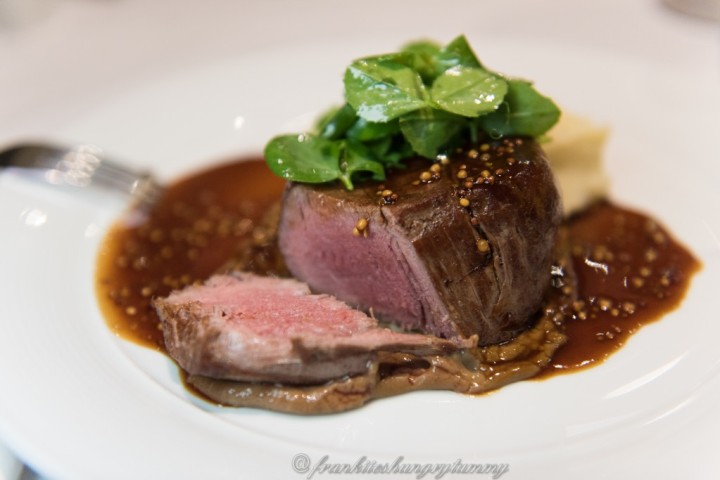 Both were so lovely, we can’t complain.

Next, we had dessert. My favourite meal!

I had the chocolate bomb velvet cake which was served on a bed of biscuit crumbs. I’m not really a fan of red velvet but this has definitely changed my mind! Rich in flavour and colour, this is definitely a dish you’ve got to try.

The other dessert my partner had was the rhubarb three ways. Now this was a sight for sore eyes. All of the different shades of pink and purples were beautifully set out so that each piece stood out against the other and this was just as gorgeous tasting.

Definitely no complaints here. We walked away well fed and super pleased.

Now if you want to visit (which I highly recommend you do), you better get cracking as there are only two dates published for this little pop up and I was lucky enough to get into the first so RUN!

I’m sure there will be future ones as I’m confident this place will be a hit. Located over the bridge in a suburb called Roseville, this is definitely one to do the trek for as I know it will be getting a lot of attention in the near future. 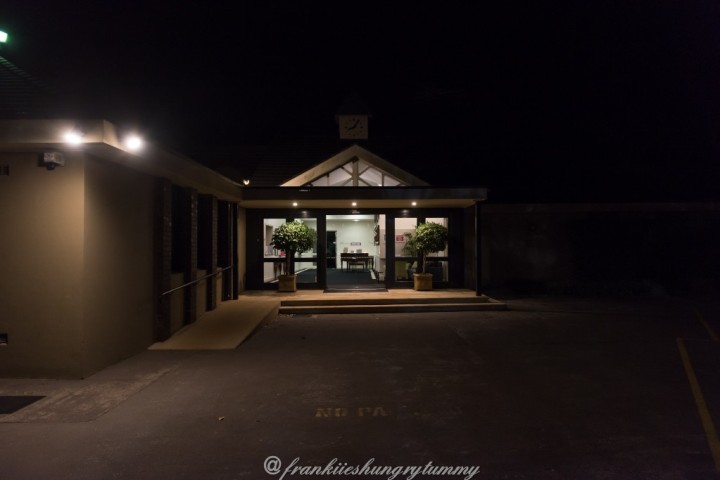